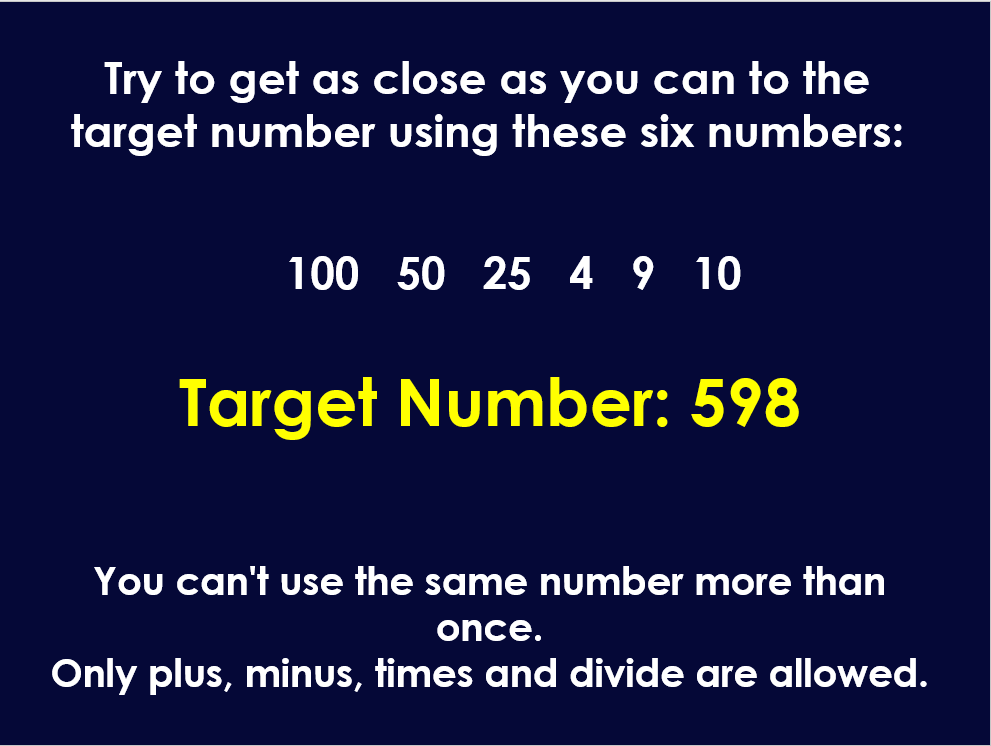 Read through the text from yesterday again:

The noise hit us the moment we left the bus. Coming from inside the station, it sounded like a school assembly only twenty times louder. Even the loudspeaker making crackly announcements couldn’t deaden the racket of hundreds of high-pitched voices all talking at once.

“Gosh,” I gulped. “That sounds like a lot of children.”

“It’ll be fun for you, not being the only ones on the train,” said Mum, straightening Cliff’s collar.

I wasn’t so sure: more likely it’d end up being an almighty crush, and I worried about losing Cliff in the crowds. This time I’d make certain we didn’t let go of each other.

Inside the station under the huge glass roof canopy, things got more overwhelming. A sea of different school hats – straw boaters, blue bowlers, woolly green berets – stretched as far as you could see. Being the only ones here from our school, we didn’t have a teacher, so we stood near a group that did, hoping the billeting officer who was handing out labels would tell us what to do.

“I don’t understand where I’m to tie it,” said a girl in brown uniform.

Her teacher looked ancient – at least forty – and was crotchety in that way old people can be. “Oh for heaven’s sake, Esther Jenkins, do listen to the instructions.”

The second his back was turned, the girl and her friends swapped labels, so Esther became Dorothy, and Dorothy – whoever she was – became Mabel, until the whole group was giggling. It was quite funny really, except I was too on edge to laugh.

Eventually the billeting officer in her green army jacket and skirt reached us.

“Budmouth Point. That’ll be coach D,” the woman said, then to us: “Make sure you sit in the right coach, please. Mr Barrowman’s going with you. When you get there he’ll be teaching you in the village school, isn’t that nice?”

I nodded, already anxious that I’d forgotten something she’d said. Cliff was gazing about him with eyes on stalks, so I knew he hadn’t even been listening.

“Look lively, Olive,” Mum said, jolting me from my thoughts. “Put your name on the label.”

She’d dug a pencil out of her bag and I had to write my name, date of birth and home address. It was a brown card label with string attached, which I went to tie on my suitcase.

Right above our heads, a loudspeaker sprang into life: “Platform twelve for the nine-fifteen a.m. service to Penzance. Platform twelve, the train is ready for boarding.”

I’d a feeling of wild terror that I wasn’t ready for. It was happening too fast. I wanted a bit longer to say our goodbyes, for it might be months before we saw Mum again.

“Now listen, darling,” she said to me. “You’re to look after your brother, all right?”

I wasn’t sure I was capable of even looking after myself, but I nodded wretchedly. “I’ll try my best.”

“You’ll be fine. You’ll be together.” She forced a smile. It made me sadder to think we were leaving her on her own, but her job was here in London. She had to work to pay the bills, so we’d still have a nice home to come back to when these awful air raids were over.

The buzz of noise was becoming urgent. Children moved quickly now, teachers were shouting. I pressed a hand to my stomach, feeling it churn with last-minute nerves.

Now thinking about the whole text, answer these questions:

Who are the main characters?

Are there any other characters that we have been introduced to so far?

What is the story line so far?

Over the next few weeks, we will be learning to write letters.

What do you know about letters?

Have a look at the letters below and see if you can identify some of the main features of a letter.

Which letter do you think is the best? Why? (Think about how it is written rather than what it is about).

Which letter do you think is the worst? Why?

Choose a small section from the worst letter and re-write it adding improvements.

Watch this video and then answer the questions underneath. There is a challenge worksheet link if you want to push yourself further. 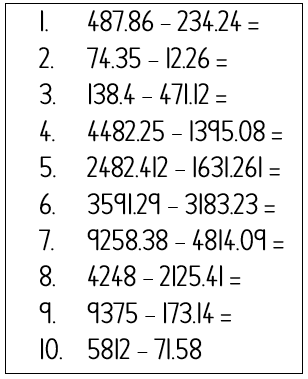 Today we will be looking at whether drugs are always bad.

Read through the information below and then answer the comprehension questions. 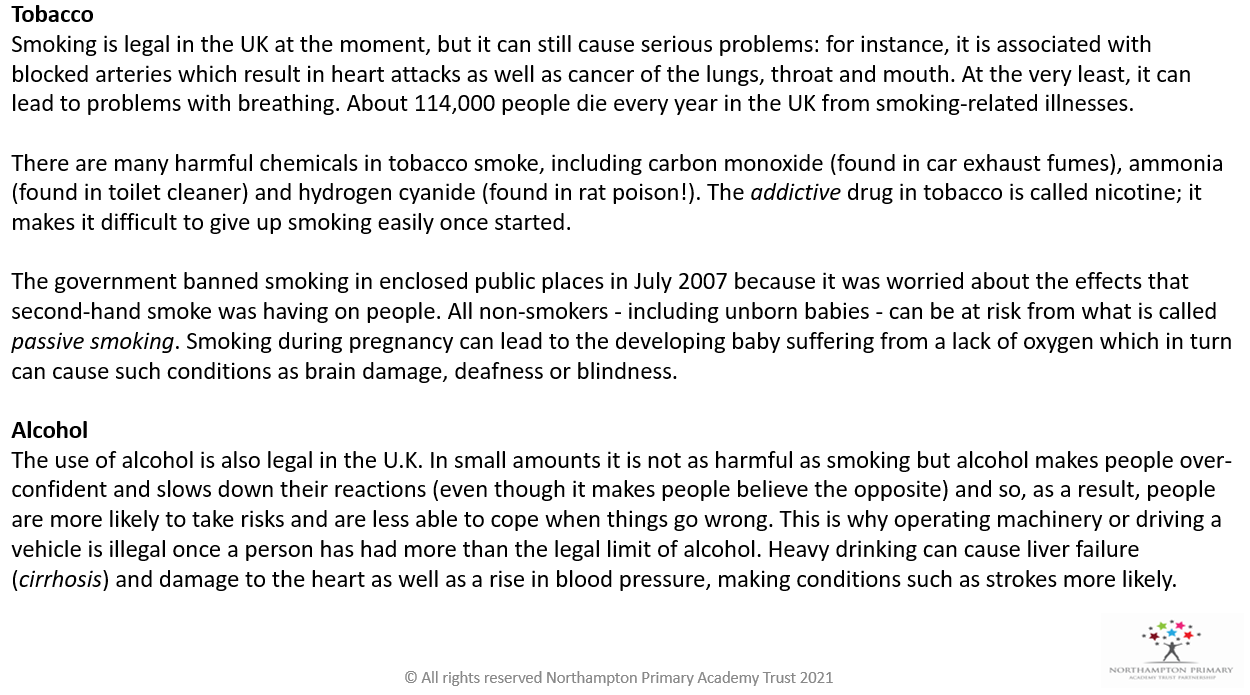 3.Why can medicinal drugs be harmful?

4.What are solvents? What damage can they cause?

5.How many people die every year from smoking-related illnesses?

6.Why was smoking banned in public places?

8.What are the four main dangers associated with drinking alcohol?

9.     Tobacco smoke is full of harmful chemicals but smoking is still legal in the UK.  Do you think smoking should be made illegal? Write a paragraph using information from the text to help support your answer.