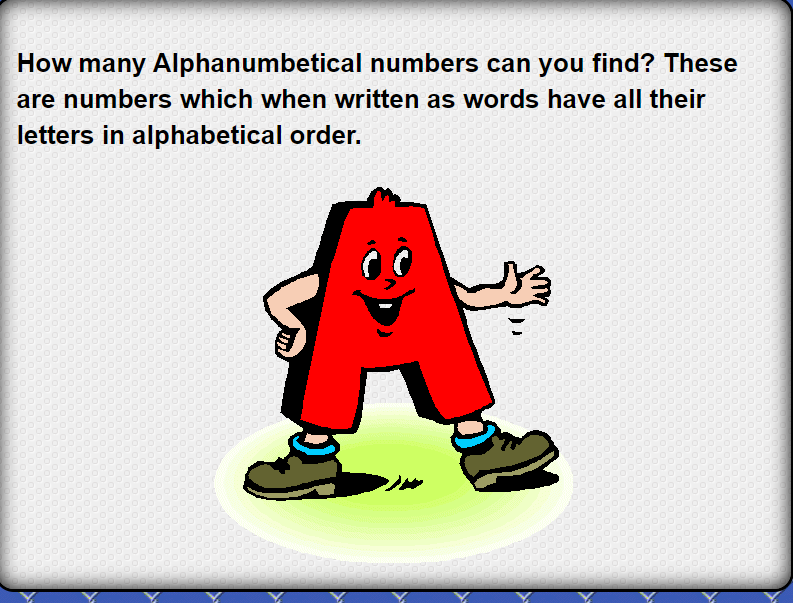 First, have a look at the vocabulary:

The beacon lights had once been a signal to the gods – a plea. Please let our ships sail through. Do not rise in your terrible majesty. We will appease you. We will feed you . . . Many of the Myriad’s islands had long since removed their beacon towers as symbols of a dead and regrettable era. The governor of Lady’s Crave, however, was eternally practical. He had kept the towers, modifying them and adding lenses, so that they cast a broad, dim beam on the coves the smugglers favoured for their night runs.

‘They’re doing something they don’t want anybody to see,’ Jelt said slowly and clearly, his tone impatiently patient. ‘Maybe we’ll find out what if we show what we’re worth.’

Hark hesitated for too many seconds, and Jelt’s short fuse burned out.

‘Oh, grow a spine, Hark! Before I start wishing I’d left you out of this. This is a promotion. You got some other career plans, have you? You want to spend your whole life snatching scraps and wheedling pennies on the docks like a little kid, till you’re too old and slow, and you starve?’

Hark chewed his cheek, hearing the truth in Jelt’s words. Hark had a stubborn seed of hope in his soul that kept pushing up and up, however deeply it was buried, and building bright, strange futures for him. Although he felt a profound, blood-level love for Lady’s Crave, many of his dreams involved leaving for Siren, or Malpease – some island that was bigger and brighter, with more hope. Every day he saw people who had probably once had dreams like his, but who had never left, and never come to anything. Old men and women in damp rags, gathering clams or squabbling over tiny bribes, their eyes weary pools of disappointment. Seeing them, he could feel his dreams shudder.

Hark had moved up in the world, hadn’t he? He wasn’t hanging around the kids’ Shelter any more, begging for food or somewhere to sleep. He was sharing a shack behind the glue factory, above the flood line, and with warmth soaking through the wall from the glue furnaces beyond. His gaggle of housemates would probably kick him out sooner or later as their alliances shifted, but that was just what happened. Folks turned on you, so you looked for the next bunch of people to get you through. Nobody was permanent.

Hark and Jelt had been orphaned by the same bitter winter, and this had somehow grafted them together. Sometimes Hark felt they were more than friends  – or less than friends  – their destinies conjoined against their wills. Unwanted children were not unusual, and Lady’s Crave had shown them a certain rough charity in their earliest years. They had been given a home at the Shelter and one meal a day. Sailors had thrown them occasional scraps, or turned a blind eye when they slept in their rowing boats. Even the territorial shore-scavengers let the youngest children delve into their rock pools now and then for sea-urchins and shellfish. But when you turned seven or eight, your time was up. You were old enough to fend for yourself without help, and were chased off if you tried foraging in a territory claimed by a scavenger gang. In Hark’s case, this did not happen until he was nine: an early lesson in the advantages of looking young and harmless.

Appearing that way was dangerous too. It marked you out as a victim, a soft target. Hark had survived because word got round about his crazy friend, the one who stood his ground against full-grown men and tried to smash their teeth in with rocks.

Jelt had kept Hark alive. Jelt could drop his fear and self-control in a second. Jelt thought big, could even think himself bigger.

‘We got to move up,’ said Jelt, ‘or we’re going nowhere. You take the world by the throat, or you die.’

This week, you will have the opportunity to put a lot of skills in to practice.

We will start by completing this maths mystery challenge.

Maths mystery (the answers are at the bottom – don’t cheat, it takes away the fun!)

Today I would like you to sit outside, on a balcony, or by a window and find a nice view. Spend some time sketching what you can see. Take your time and add lots of detail.

Continue your transition booklet. Today I would like you to look at your worries and complete the section about secondary school questions using your school’s website to help you.

Today we are going to look at the important of exercise.

First, look through this PowerPoint answering the questions as you go. Make sure you open up the PowerPoint as a slide show otherwise you will miss some of the tasks.

Now I would like you to complete a 30 minute exercise plan for someone who is trying to get fit and healthy. Your exercise plan should include a warm up and a cool down and could take place in someone’s house, garden, the park or even a swimming pool.