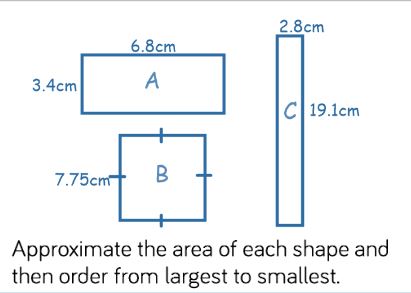 The passage below is plagued by over use of the word ‘and’ which makes it dreadfully boring! It is also hard for the reader to read in one go, as they will run out of breath.  Re -write the passage replacing the ands with better words, turning it into sentences.

Until he was four years old James Henry Trotter had a happy life and he lived peacefully with his mother and father in a beautiful house beside the sea and there were always plenty of other children for him to play with and there was the sandy beach for him to run about on and the ocean to paddle in and it was the perfect life for a small boy and James’s mother and father went to London to do some shopping and there a terrible thing happened to both of them suddenly got eaten by an enormous angry rhinoceros which had escaped from the London Zoo and as you can well imagine it was a rather nasty experience for two such gentle parents and it was far nastier for James than either of them and their troubles were all over in a jiffy and they were dead and gone in thirty five seconds flat and  Poor James was still very much alive and all at once he found himself alone and frightened in a vast unfriendly world and the lovely house by the seaside had to be sold immediately and the little boy carrying nothing but a small suitcase containing a pair of pyjamas and a tooth brush was sent away to live with his aunts.

One of the best bits of Ancient Greek history is the Gods (has anyone read Percy Jackson?).  Find out about some of the Gods and present your work however you like-  facts,  a poster, a powerpoint, top trump cards.

Celebration of work this week – Year 5