Good morning everyone – are you ready to learn?

Read the following text about Manchester and answer the questions.

Manchester’s history begins with the Romans who settled here around 79AD and stayed for the next three centuries. Historical records show that by 1322 there was already a textile industry in place and by 1600 cotton was being imported, fuelling Manchester’s growth.

By the time of the Industrial Revolution, Manchester had established itself as a major influence in the cotton industry and was well on its way to becoming one of the world’s great industrial cities. The city’s achievements were so great that in 1844 Prime Minister Benjamin Disraeli declared Manchester to be as great a city as Athens.

After the boom years, the city fell on hard times and entered a period of economic decline during the 1960s and 70s. On the verge of full recovery, Manchester suffered a further setback when the IRA detonated a devastating bomb that ripped through the heart of the city centre in 1996.

This, however, turned out to be the start of the city’s rebirth and huge sums of money were pumped into rebuilding the city centre, kick-starting a wave of citywide development and regeneration projects. Manchester grew from strength to strength and went on to host the Commonwealth Games in 2002.

The momentum of Manchester’s growth continues today with urban regeneration schemes seemingly underway around every corner. But, as with all great cities, it is the people who really make the place special and Mancunians have a reputation for their warmth and openness.

3.   Which city did Benjamin Disraeli compare Manchester to?

4.   Who was responsible for the devastating bomb which ripped through the heart of the city?

6.   What name is given to the citizens of Manchester? 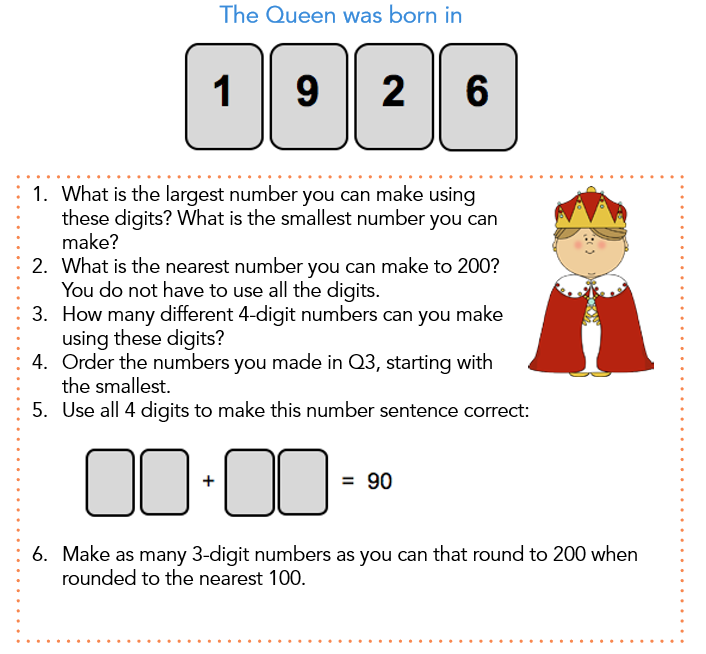 Last week we read about the Olympics.  Do some more research and share 5 facts with the class.

RE – Peace and Conflict