We look forward to seeing you all on Zoom at 9:05am.

On Monday Boris made an announcement that told us we will all be coming back to school on Monday 8th March.

How do you feel about it?

Read through the next part of the text:

He hurried off, still muttering. Tom watched him go, then picked up his gear and went miserably back to work. Usually he didn’t mind cleaning, especially not in this gallery, with its amiable, moth-eaten animals and the blue whale smiling its big blue smile. If he grew bored, he simply took refuge in a daydream, in which he was a hero who rescued beautiful girls from air-pirates, saved London from the Anti-Traction league and lived happily ever after. But how could he daydream, with the rest of the city enjoying the first proper chase for ages?

He waited for twenty minutes, but Chudleigh Pomeroy did not return. There was nobody else about. It was a Wednesday, which meant the Museum was closed to the public, and most of the senior Guildsmen and First and Second Class Apprentices would be having the day off. What harm could it do if he slipped outside for ten minutes, just to see what was happening? He hid his bag of cleaning stuff behind a handy yak and hurried through the shadows of dancing dolphins to the door.

Out in the corridor all the argon lamps were dancing too, spilling their light up the metal walls. Two black-robed Guildsmen hurried past, and Tom heard the reedy voice of old Dr Arkengarth whine, “Vibrations! Vibrations! It’s playing merry hell with my 35th Century ceramics …” He waited until they had vanished around a bend in the corridor, then slipped quickly out and down the nearest stairway. He cut through the 21St Century gallery, past the big plastic statues of Pluto and Mickey, animal-headed gods of lost America. He ran across the main hall and down galleries full of things that had somehow survived through all the millennia since the Ancients destroyed themselves in that terrible flurry of orbit-to-earth atomics and tailored-virus bombs called the Sixty Minute War. Two minutes later he slipped out through a side entrance into the noise and bustle of the Tottenham Court Road.

The London Museum stood at the very hub of Tier Two, in a busy district called Bloomsbury, and the underbelly of Tier One hung like a rusty sky a few feet above the rooftops. Tom didn’t worry about being spotted as he pushed his way along the dark, crowded street towards the public Goggle-screen outside the Tottenham Court Road elevator station. Joining the crowd in front of it he had his first glimpse of the distant prey; a watery, blue-grey blur captured by cameras down on Tier Six. “The town is called Salthook,” boomed the voice of the announcer. “A mining platform of nine hundred inhabitants. She is currently moving at eighty miles per hour, heading due east, but the Guild of Navigators predicts London will catch her before sundown. There are sure to be many more towns awaiting us beyond the land-bridge; clear proof of just how wise our beloved Lord Mayor was when he decided to bring London east again …”

Eighty miles per hour! Thought Tom in awe. It was an astonishing speed, and he longed to be down at the observation deck, feeling the wind on his face. He was probably already in trouble with Mr Pomeroy. What difference could it make if he stole a few more minutes?

What do you think of Tom?

What have you learnt about Tom?

Create a role of the wall about Tom. Use the template below if you would like to.

Role on the wall

Start by reading the next part of the text:

He set off at a run, and soon reached Bloomsbury Par, out in the open air on the tier’s brim. It had been a proper park once, with trees and duck-ponds, but because of the recent shortage of prey it had been given over to food production and its lawns grubbed up to make way for cabbage-plots and algae-pans. The observation platforms were still there though, raised balconies jutting out from the edge of the tier where Londoners could go to watch the passing view. Tom hurried towards the nearest. An even bigger crowd had gathered there, including quite a few people in the black of the Historian’s Guild, and Tom tried to look inconspicuous as his pushed his way through to the front and peered over the railings. Salthook was only five miles ahead, travelling flat out with black smoke spewing from its exhaust-stacks.

“Natsworthy!” called a braying voice, and his heart sank. He looked round and found that he was standing next to Melliphant, a burly First Class Apprentice, who grinned at him and said,” Isn’t it wonderful? A fat little salt-mining platform, with C20 engines! Just what London needs!”

Herbert Melliphant was the worst sort of bully; the sort who didn’t just hit you and stick your head down the lavatory, but made it his business to find out all of your secrets and the things that upset you most and taunt you with them. He enjoyed picking on Tom, who was small and shy and had no friends to stick up for him – and Tom could not get back at him, because Melliphant’s family had paid to make him First Class Apprentice, while Tom, who had no family, was a mere Third. He knew Melliphant was only bothering to talk to him because he was hoping to impress a pretty young Historian named Clytie Potts, who was standing just behind. Tom nodded and turned his back, concentrating on the chase.

The gap between London and its prey was narrowing fast, and a dark shape had lifted clear of Salthook. Soon there was another and another. Airships! The crowds on London’s observation platforms cheered, and Melliphant said,”Ah, air-merchants. They know the town is doomed, you see, so they are making sure they get away before we eat it. If they don’t we can claim their cargoes along with everything else aboard!”

Tom was glad to see that Clytie Potts looked thoroughly bored by Melliphant; she was a year above him and must already know this stuff, because she had passed her Guild exams and had the Historian’s mark tattooed on her forehead. “Look!” she said again, catching Tom’s glance and grinning. “Oh, look at them go! Aren’t they beautiful!”

Tom pushed his untidy hair out of his eyes and watched as the airships rose up and up and vanished into the slate-grey clouds. For a moment he found himself longing to go with them, up into the sunlight. If only his poor parents had not left him to the care of the Guild, to be trained as a Historian! He wished he could be cabin-boy aboard a sky-clipper and see all the cities of the world: Puerto Angeles adrift on the blue Pacific and Arkangel skating on iron runners across the frozen northern seas, the great ziggurat-towns of the Nuevo-Mayans and the unmoving strongholds of the Anti-Traction League …

But that was just a daydream, better saved for some dull Museum afternoon. A fresh outbreak of cheering warned him that the chase was nearing its end, and he forgot the airships and turned his attention back to Salthook.

Here are some images that show what London and the world might have looked like during the story: 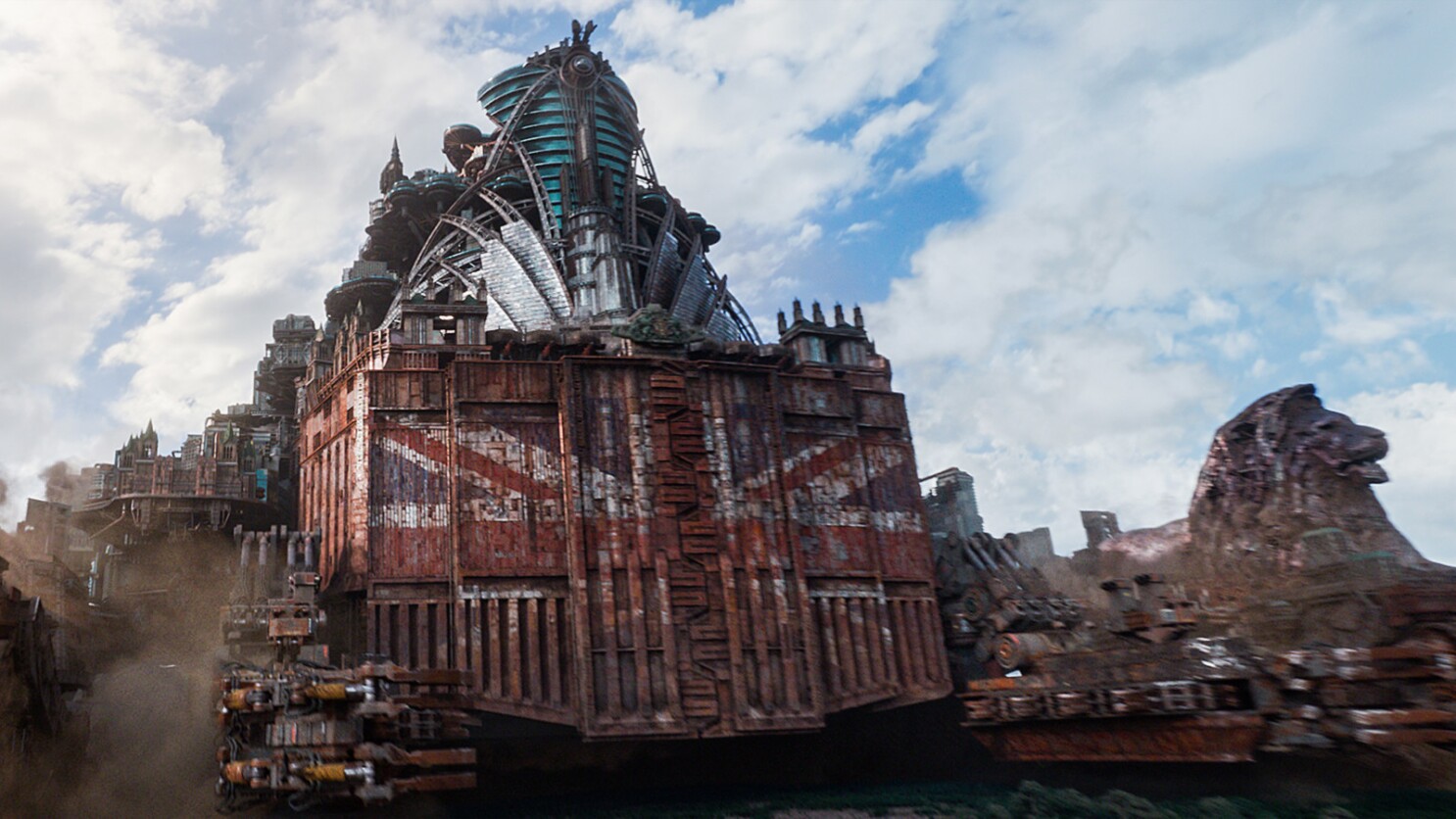 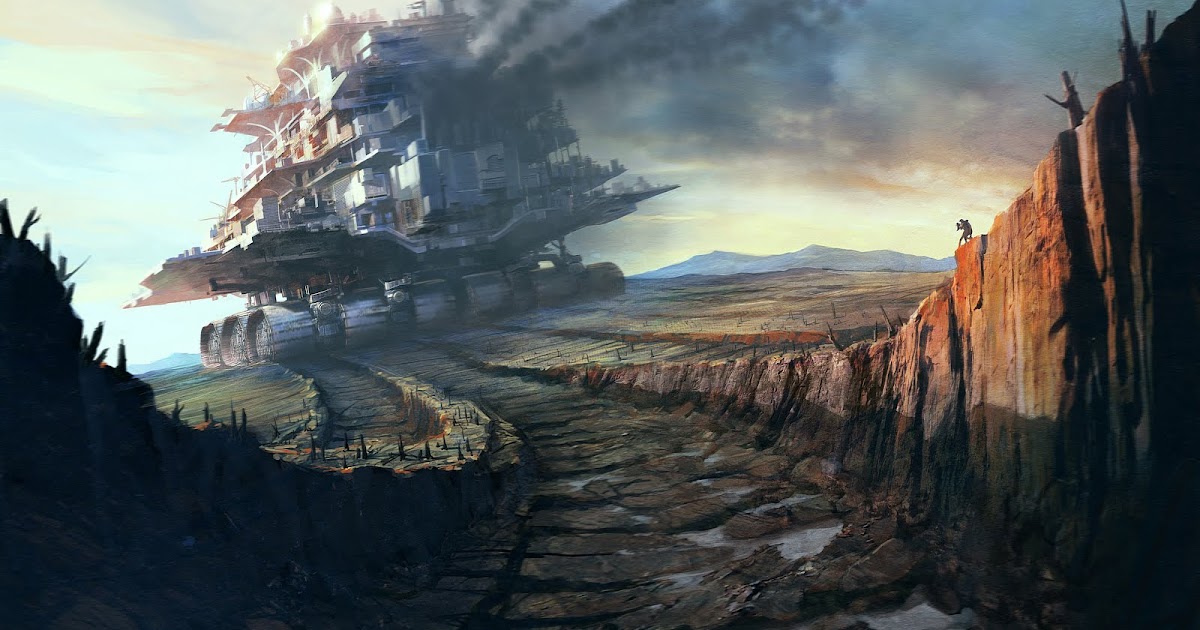 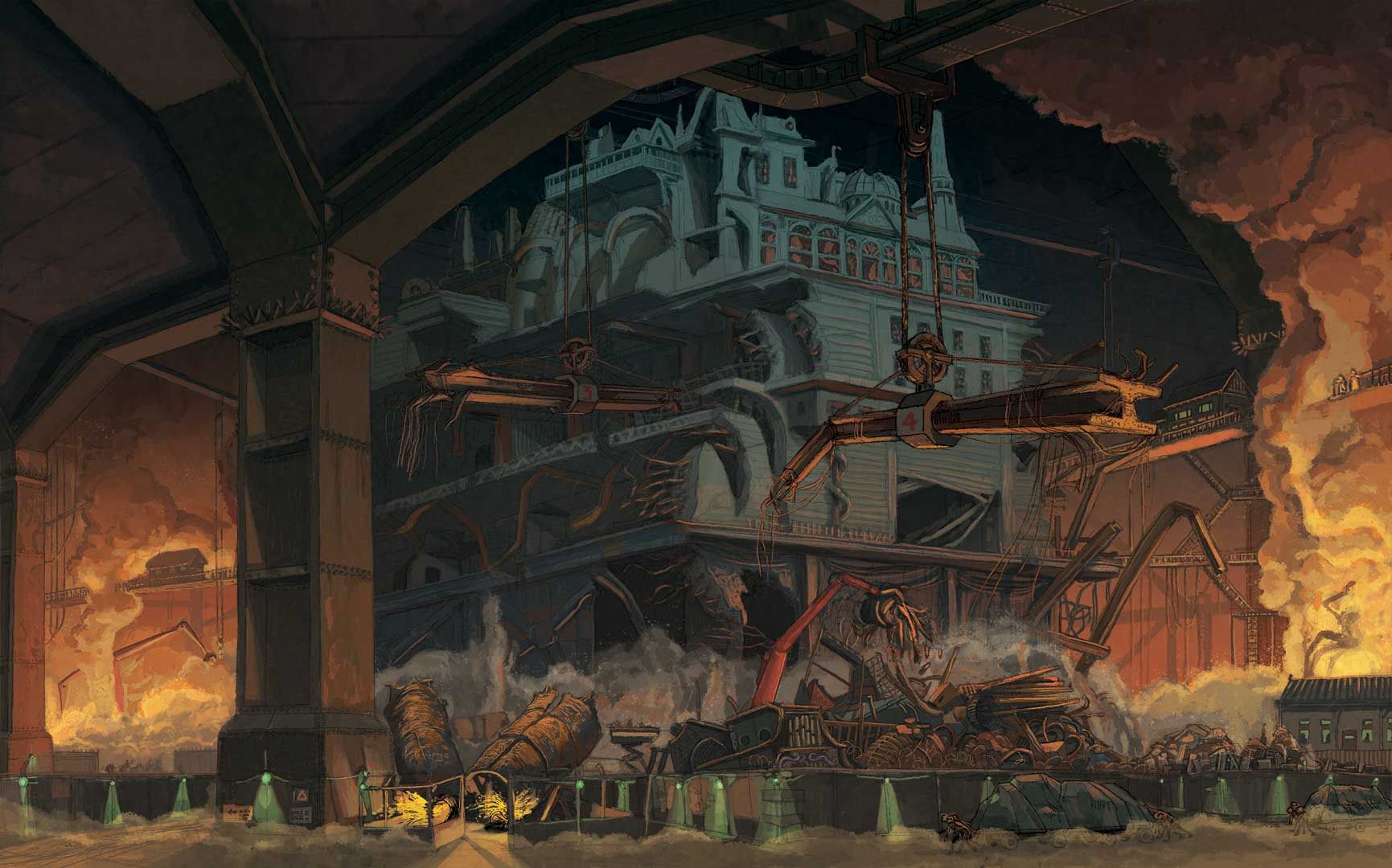 This book has also been made into a film. Watch the first clip here:

Write a detailed setting description of the world from Mortal Engines.

Things I will be looking forward:

Today, we are going to be recapping on our knowledge and skills of division.

Join us live on Zoom at 11am where I will go through the steps that you need to take in order to complete the questions below.

I will upload the video after the lesson if you need to look at it again.

This half term we will be learning about how we see and the importance of light.

First let’s see what you can remember about light.

Have a look at the images below. For each of them, can you say if they are a light source or not? Make sure you give reasons for your answers. 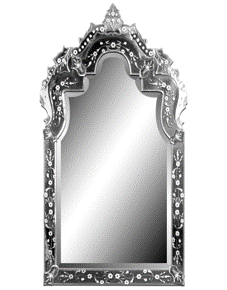 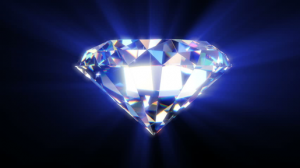 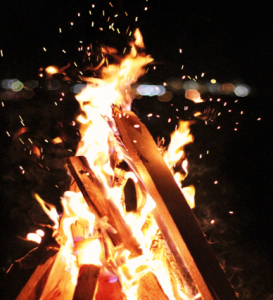 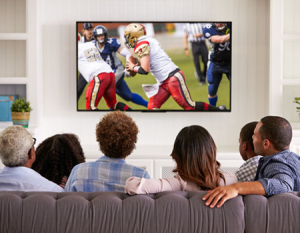 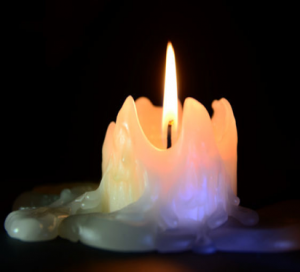 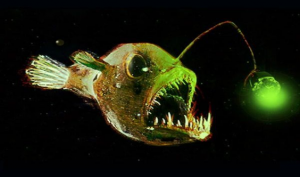 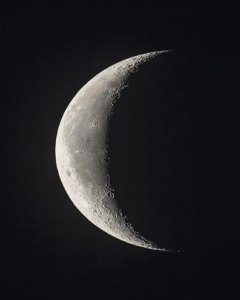 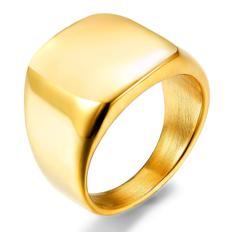 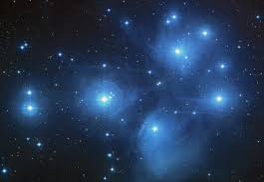 What else do you know about light?

Light – A type of energy. It stimulates our eye to send signals to the brain that we can see.

Light Source – The origin of light (where light comes from). Can be natural or artificial.

Watch the video and read the information at the link below to learn about what light is.

Now watch this video to learn about different light sources:

Some light sources can be natural and some are artificial.

Natural – not made by humans.

Artificial – made or produced by human beings.

Here are some properties of light:

Does any of this surprise you?

Create and complete an investigation to prove or disprove that light travels in a straight line.

How you do this is your choice but here are some ideas:

Tell us what your investigation is and what results you found.

Watch the video below to see if you get similar results.

Draw an annotated diagram which shows how light travels.

This week, we will be learning how to order food in a restaurant.

Have a look through this PowerPoint to see what you might hear or say in a restaurant.

With the help from someone at home, role play being the waiter or customer and practice what you might say.

Keep going with this week’s competition – who will get the certificates this week?

We look forward to seeing you tomorrow.