Good morning! Welcome to another wonderful day! Have a wonderful Tuesday!  Tuesday 23 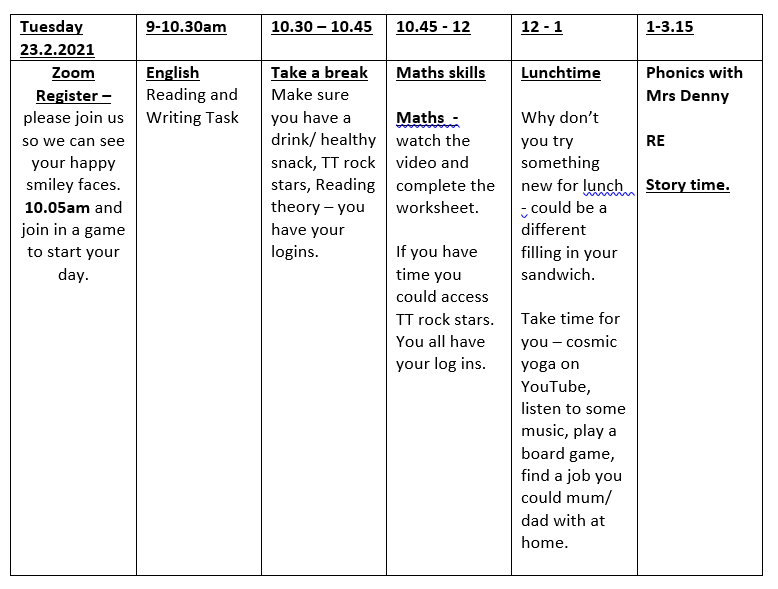 Overlooking the sparkling bay of Naples, the Roman city of Pompeii glimmered in the sunlight.
From his window, young Tranio listened to the noise humming from the bustling bars, lively taverns and open shops around him, and to the busy tradesman haggling in the streets below. People greeting each other as they passed by. The smell of freshly made bread filled his nostrils and made his stomach rumble. The city seemed so calm, tranquil and such a close knit community. The local potter was selling his goods to an interested crowd and peoples’ baskets were filling up from the local produce they had brought in the city. Beyond the massive city walls, he spotted Pompeii’s greatest protector looming in the distance. They called it Vesuvius, the Gentle Mountain. Could anyone feel safer than here, Tranio wondered? Was anything more beautiful?

1. Why do you think the Gentle Mountain is called the ‘greatest protector’? What could the mountain be?
2. If the noise was humming from the city, what was the place like?
3. Do you think Tranio thinks the city is safe? How do you know?
4. Why does he think the city is beautiful? (use clues in the text)
5. If the local potter was selling his goods, what could he be selling?

Explore this picture of the city we have been exploring. We are going to create a carpet of words to describe the city. 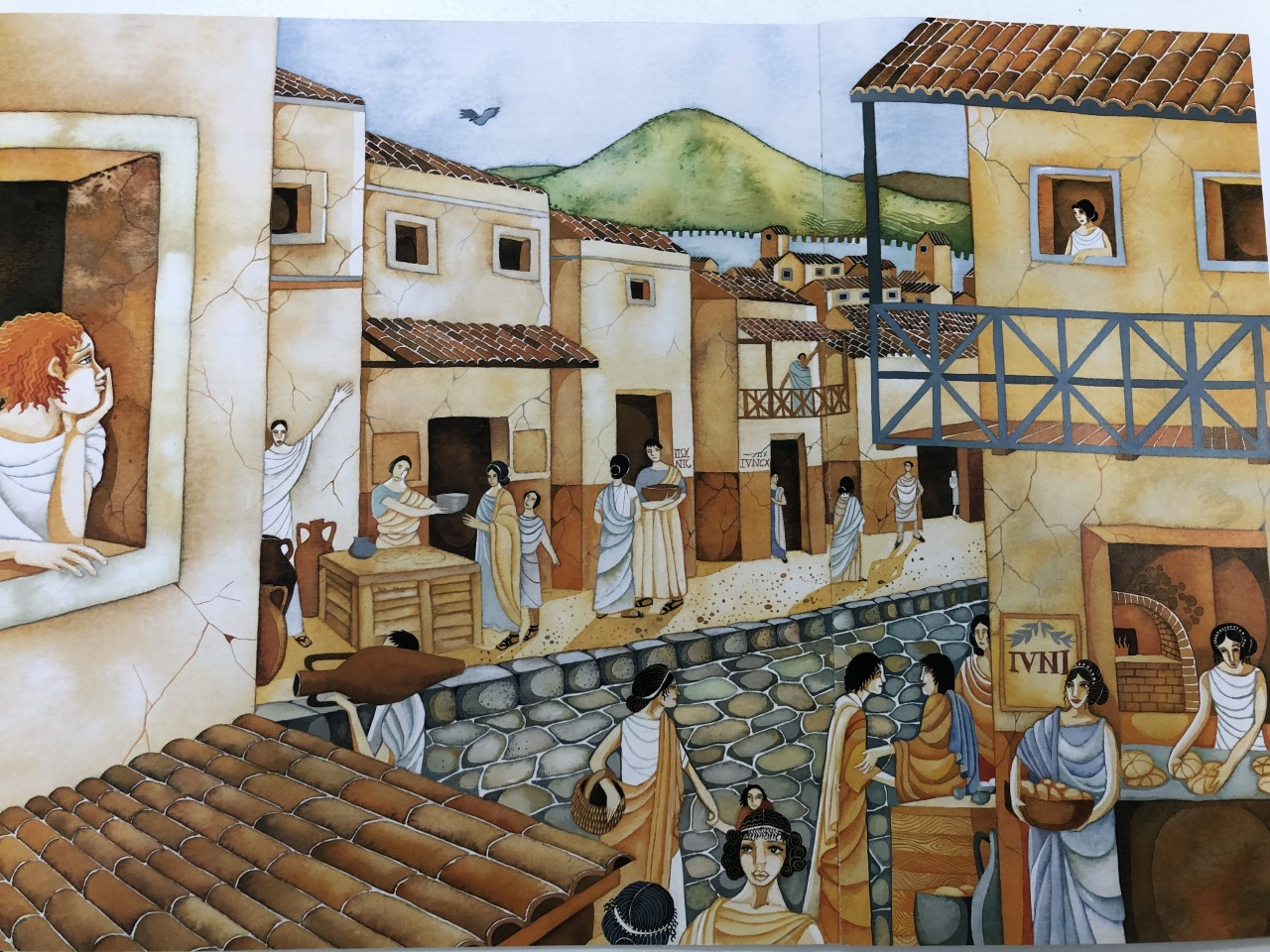  use one colour to write down five nouns/ places you could see.
 use another colour and the magic rule of three to write down three adjectives for each of nouns – try not to use colours, to help build description.
 use another colour to write down a fronted adverbial for where, imagine you are there and not describing where things are in the picture… e.g. Next to the… In the centre, On the hill…
Take a picture of your carpet of words and email them to us. Keep hold of your carpet of words as you will need them for tomorrow.

Can you use your words to build a sentence: Fronted adverbial for where + three adjectives to describe noun +noun.

For example: In the background, there was a gentle, large, towering mountain.

Try and write as many sentences in a similar way. 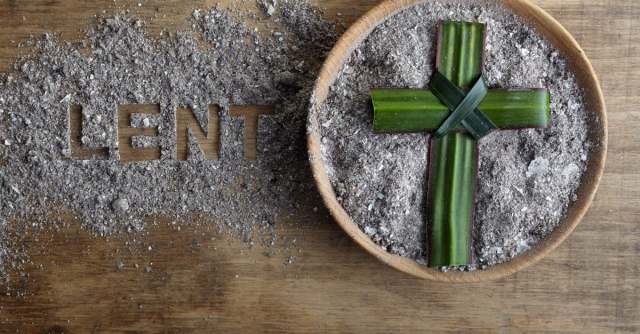 A Great day in School with Year 3 on Friday.