This week our young leaders focused on the personal leadership skill of confidence. Throughout the session the leaders had to self-reflect on their our levels of confidence and discuss when they feel most confident and what makes them lose their confidence.

Activity 1- What is confidence?

In this activity the leaders discussed what the word confidence actually means and as a group they came up with the following ideas:

After collecting all of the ideas we came up with an overall definition of the word to be used in our leadership discussion which is:

‘Confidence is when you feel comfortable in your own abilities to attempt something new or different.’ 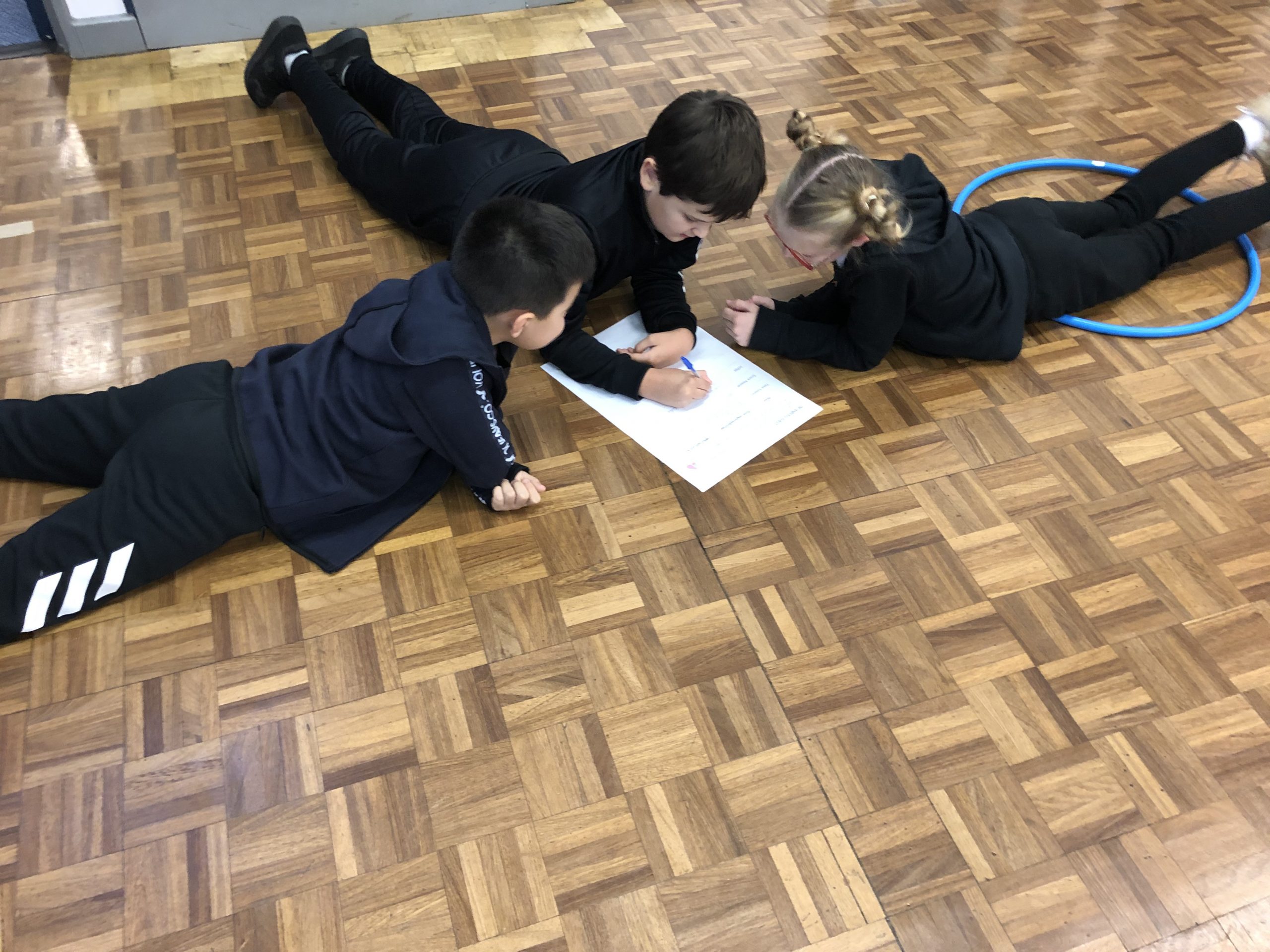 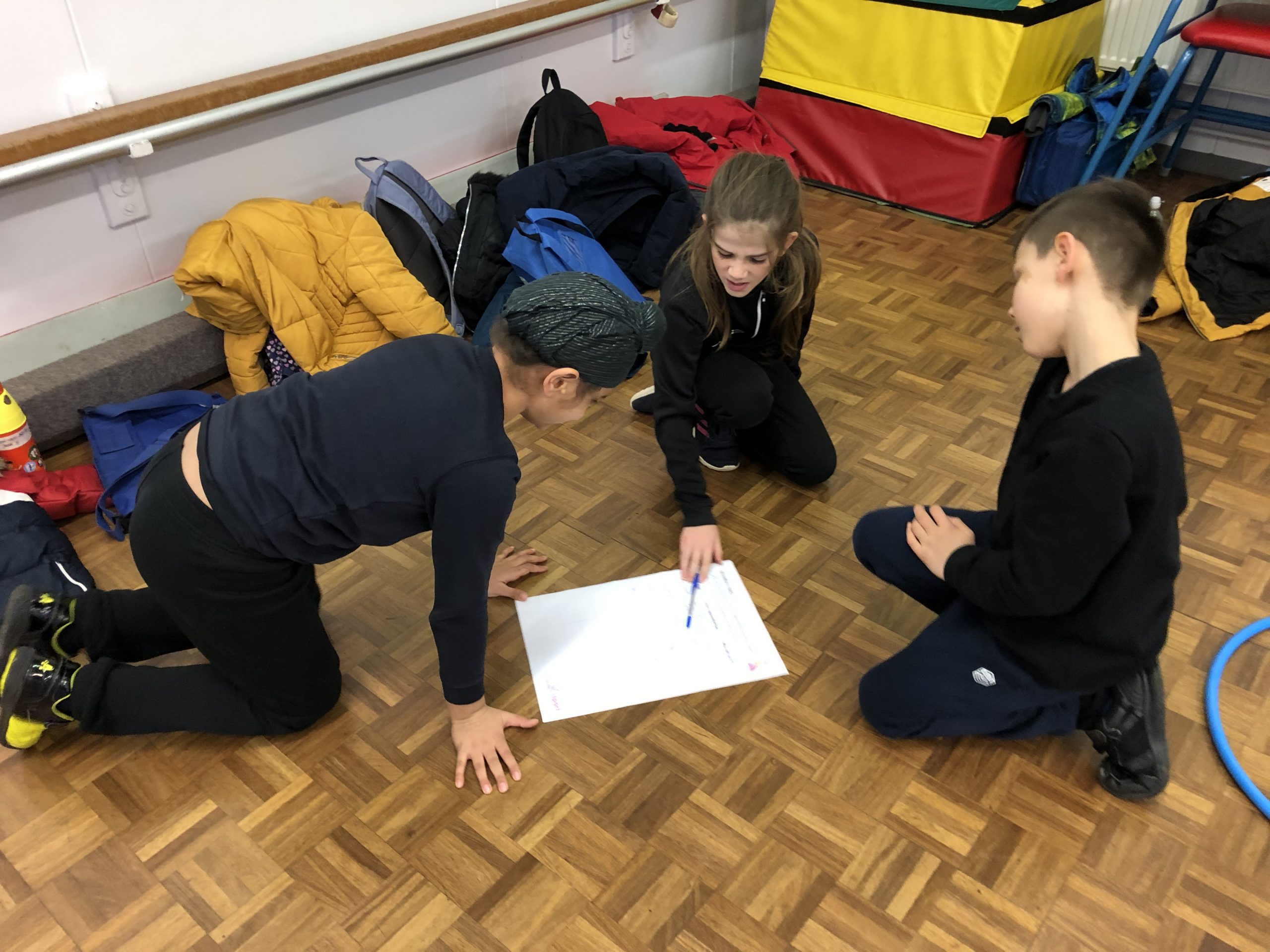 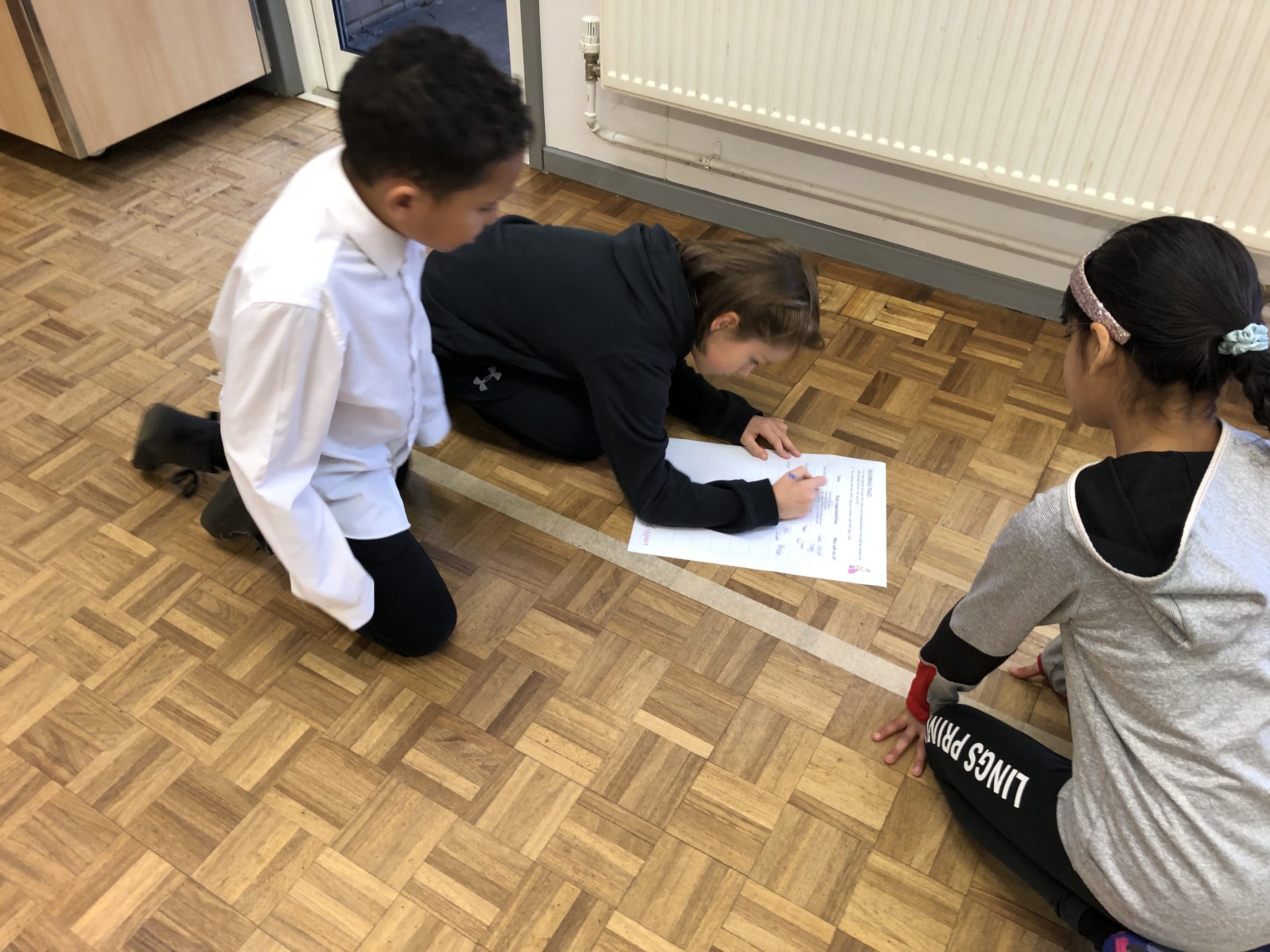 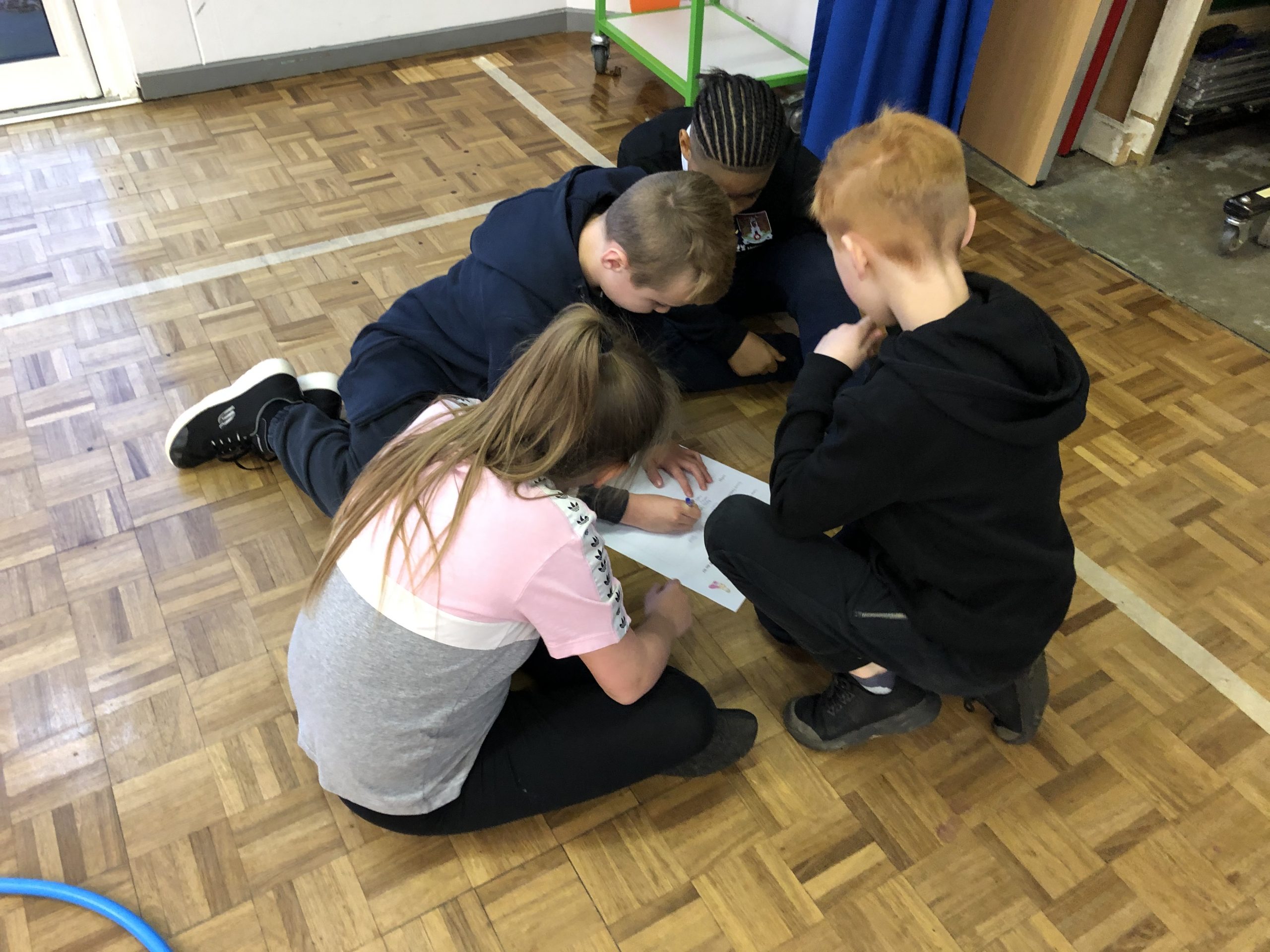 To start this activity the leaders watched three different videos of people talking in front of a camera about PE and School Sport. The first one was of Mr Wolmarans during the first Real PE promotional video. The leaders recognised he was very confident in front of the camera and come across as calm and composed in all areas. The second video was Mrs Davies during another Real PE promotional video. The leaders recognised Mrs Davies was very nerves in front of the camera with some of her action, however demonstrated confidence through her spoken words. The final video was of Mr Davies during one of his online golf coaching videos. The leaders recognised Mr Davies was confident when it came to the physical actions and looking towards the camera, however struggled with some of the verbal explanations. This demonstrated that three different leaders can demonstrate different levels of confidence. This led on to the activity ‘Comfort, Stretch and Panic’ as we saw Mr Wolmarans in Comfort, Mr Davies in Stretch and Mrs Davies in Panic.’ The key in the activity is to demonstrate that it is ok in different areas and we can learn to move across the zones.

We then gave the leaders a couple of scenarios and they then had to place themselves on the curve to show how they would feel in that situation. The scenarios were: 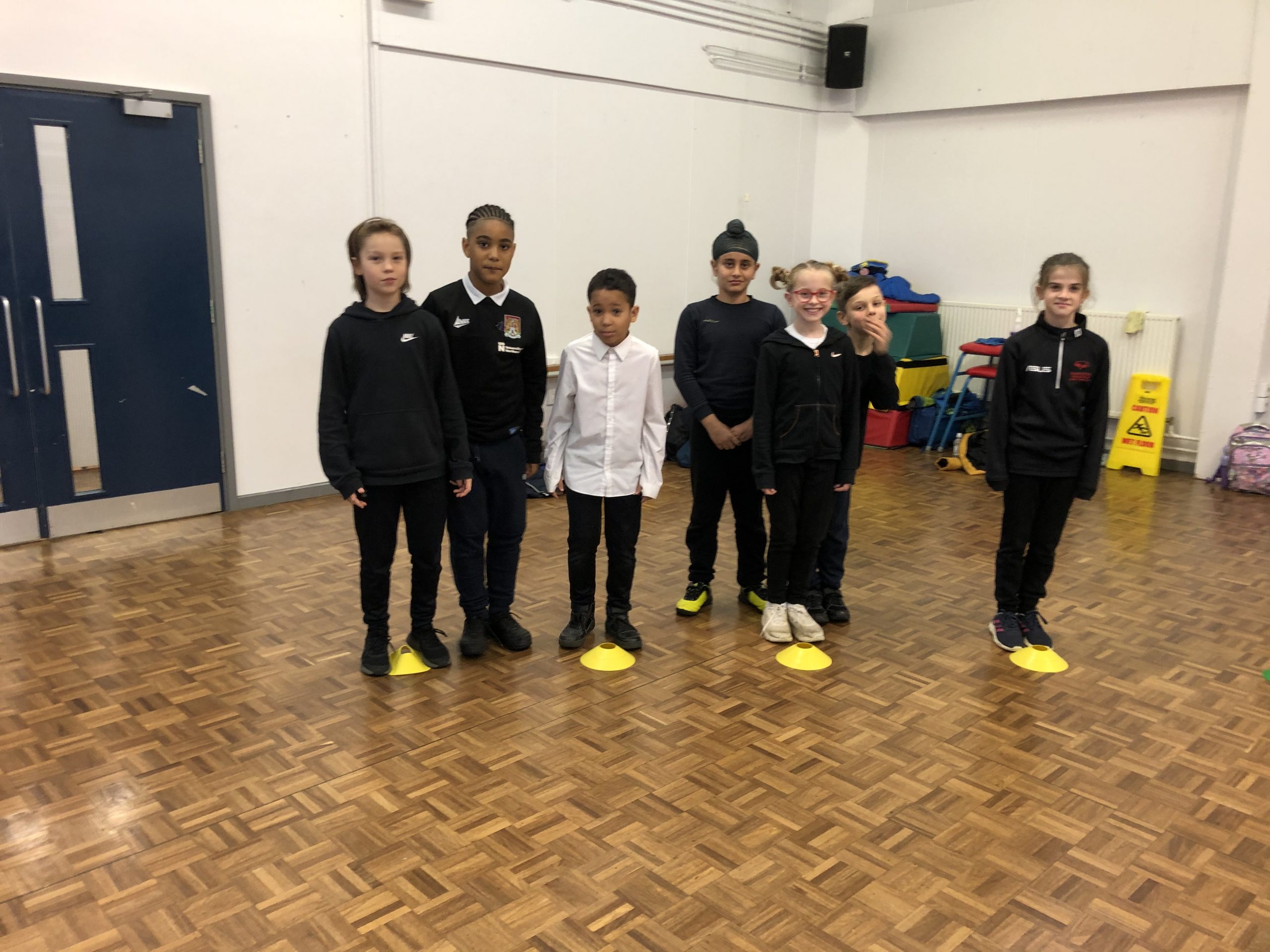 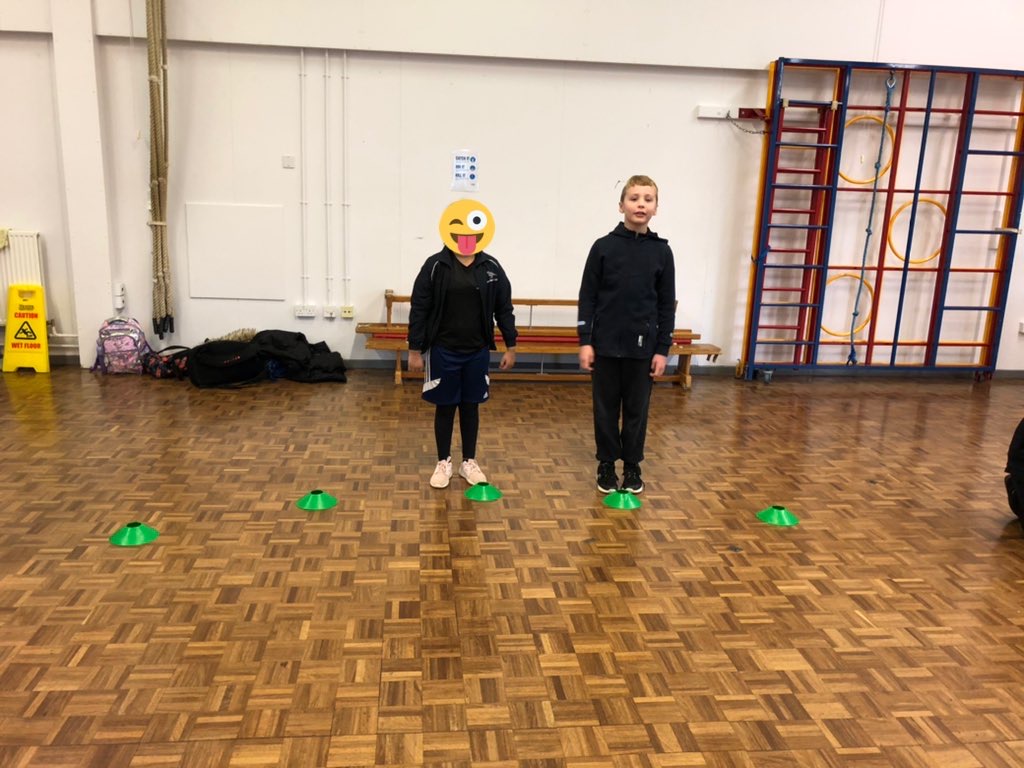 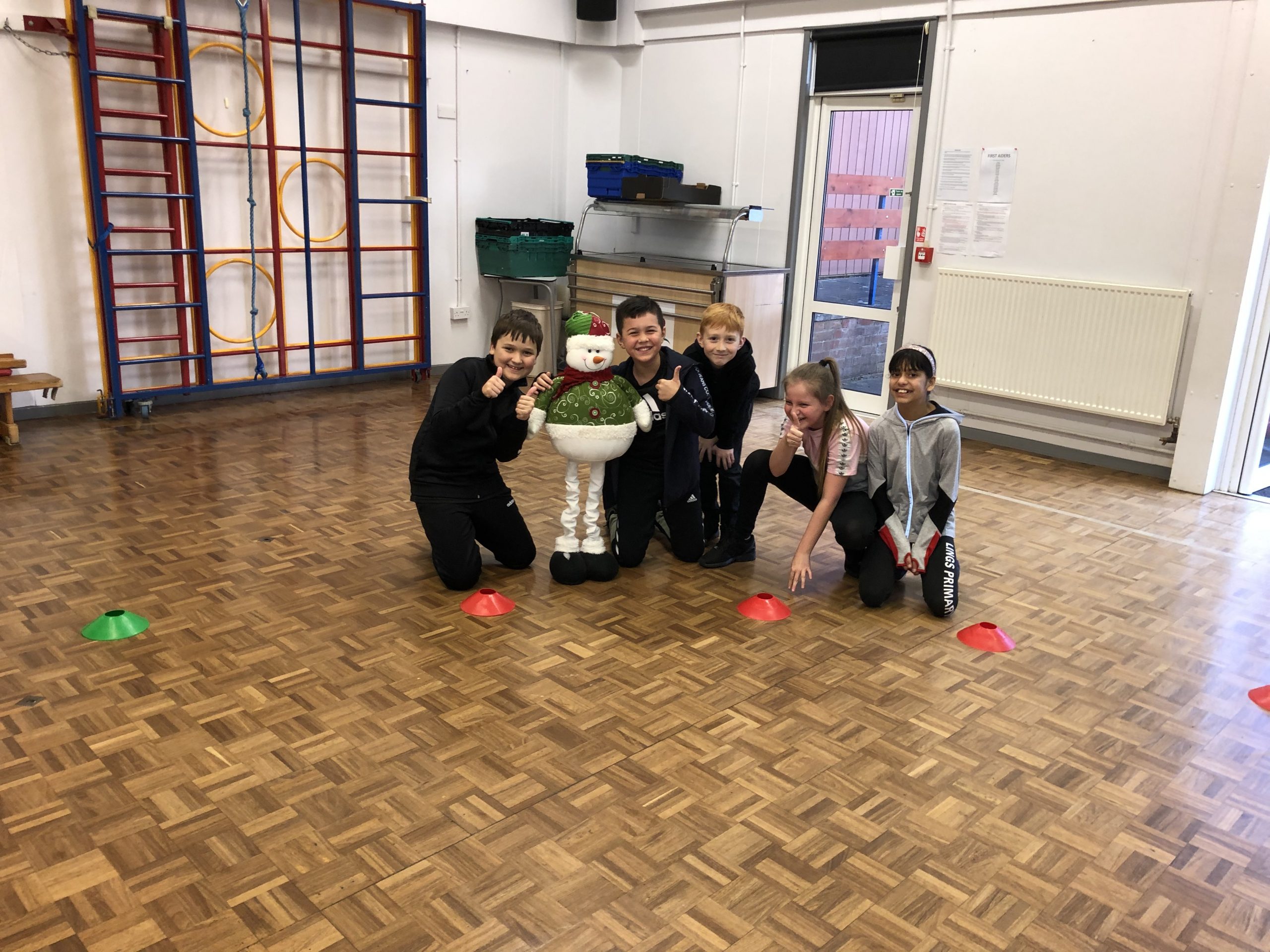 In this activity the leaders got into four small groups, assigning themselves roles and responsibilities for when they lead the rest of the group. Mr Davies started the groups off with a demonstration of a poor leader as he:

Then each leadership group took turns leading different parts of the game Beanbag raid. The leaders did really well demonstrating some key skills and qualities throughout their time. After all of the group had led their section Mr Davies then demonstrated what a good leader looks like, while Mrs Davies kept pausing the lesson to discuss what Mr Davies was doing. Some of the key elements highlighted by Mrs Davies were: 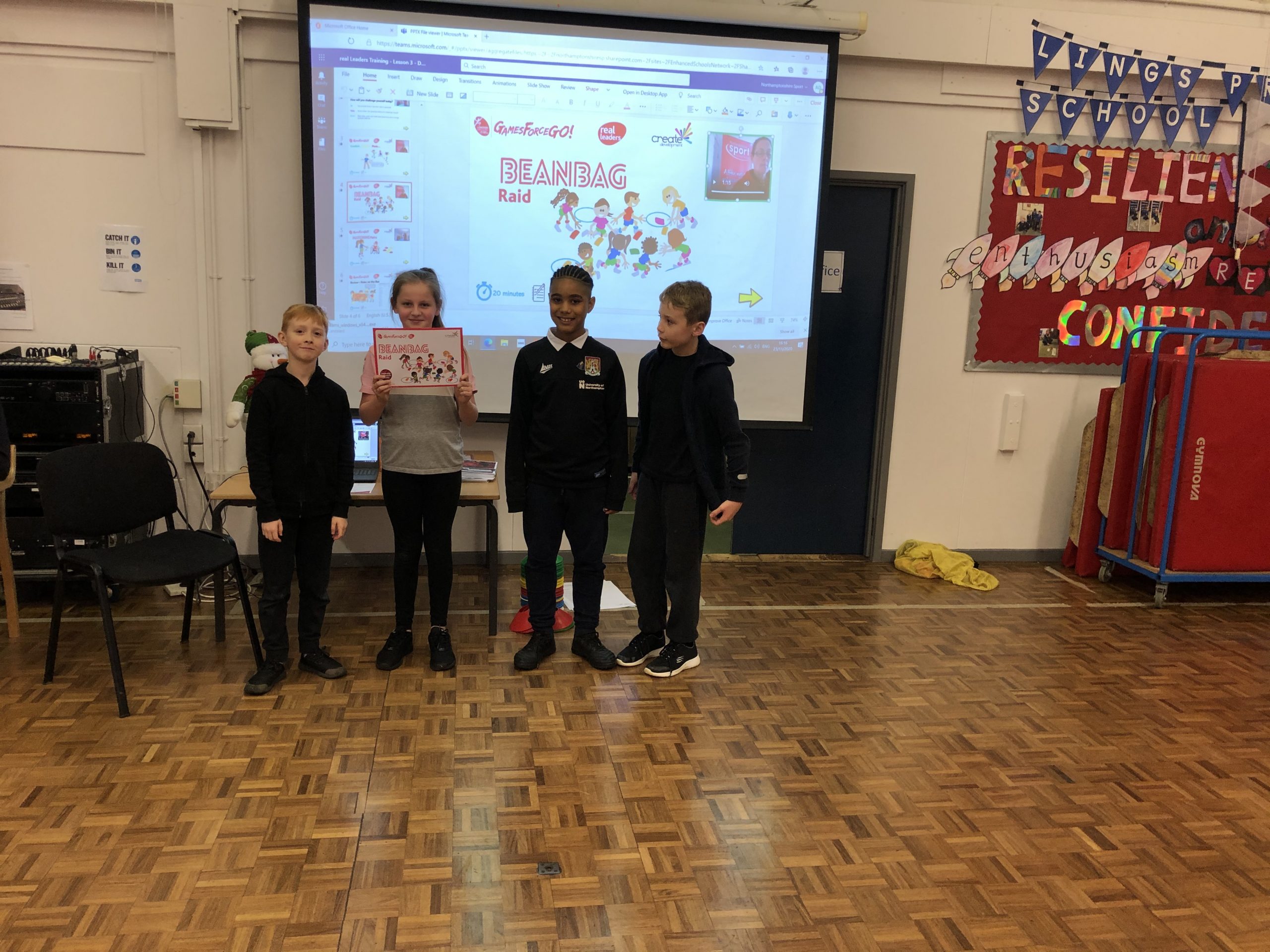 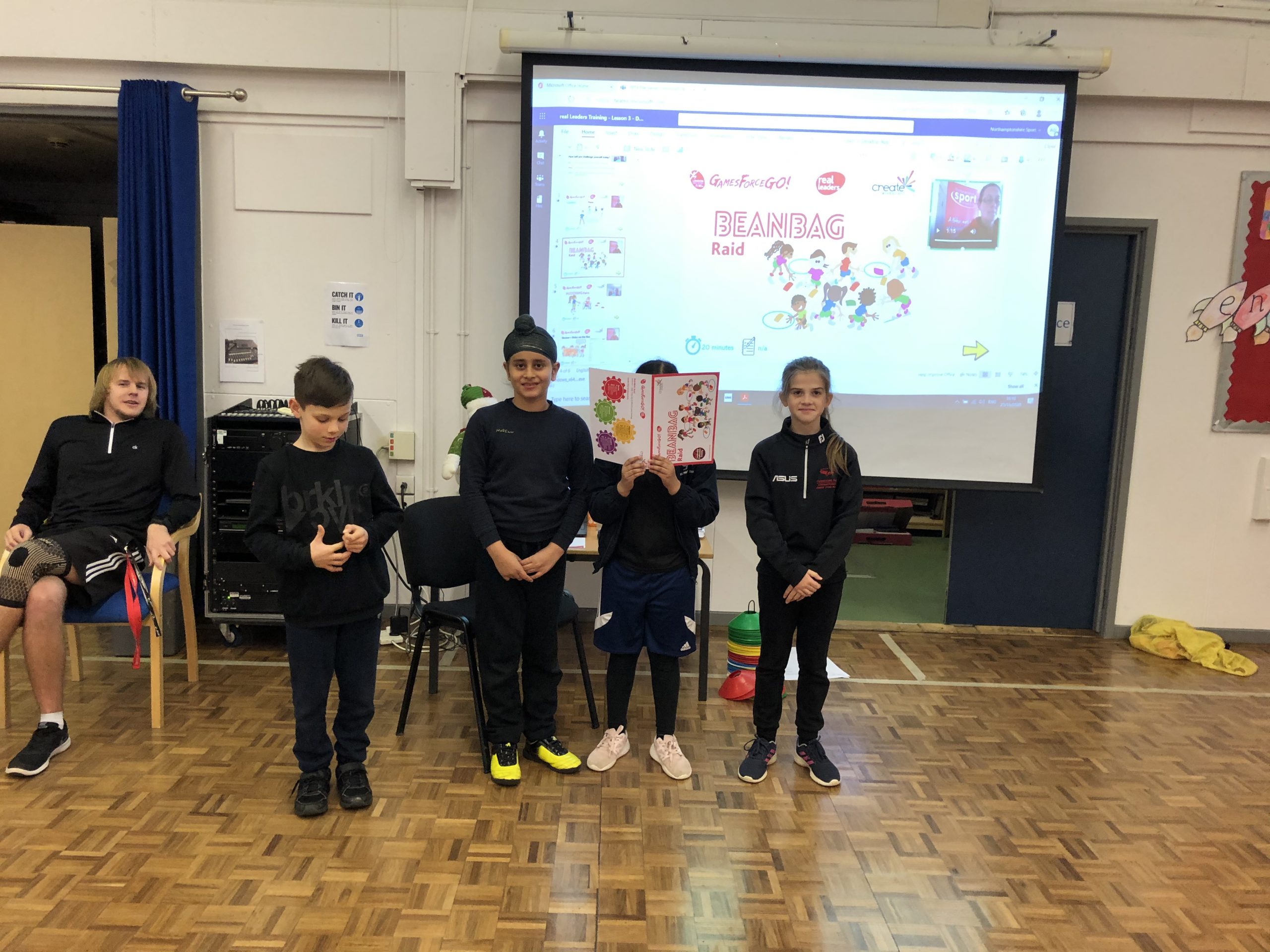 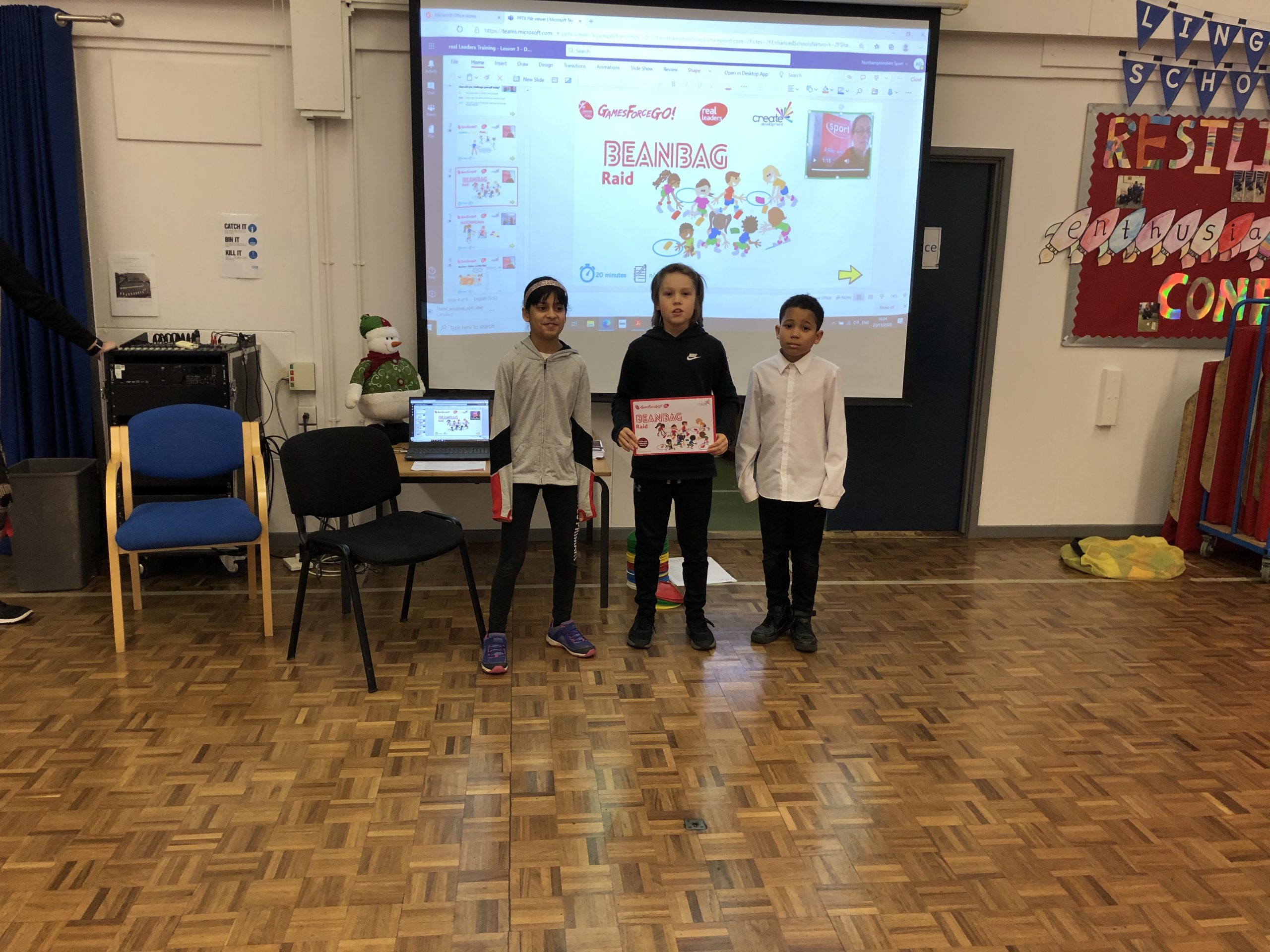 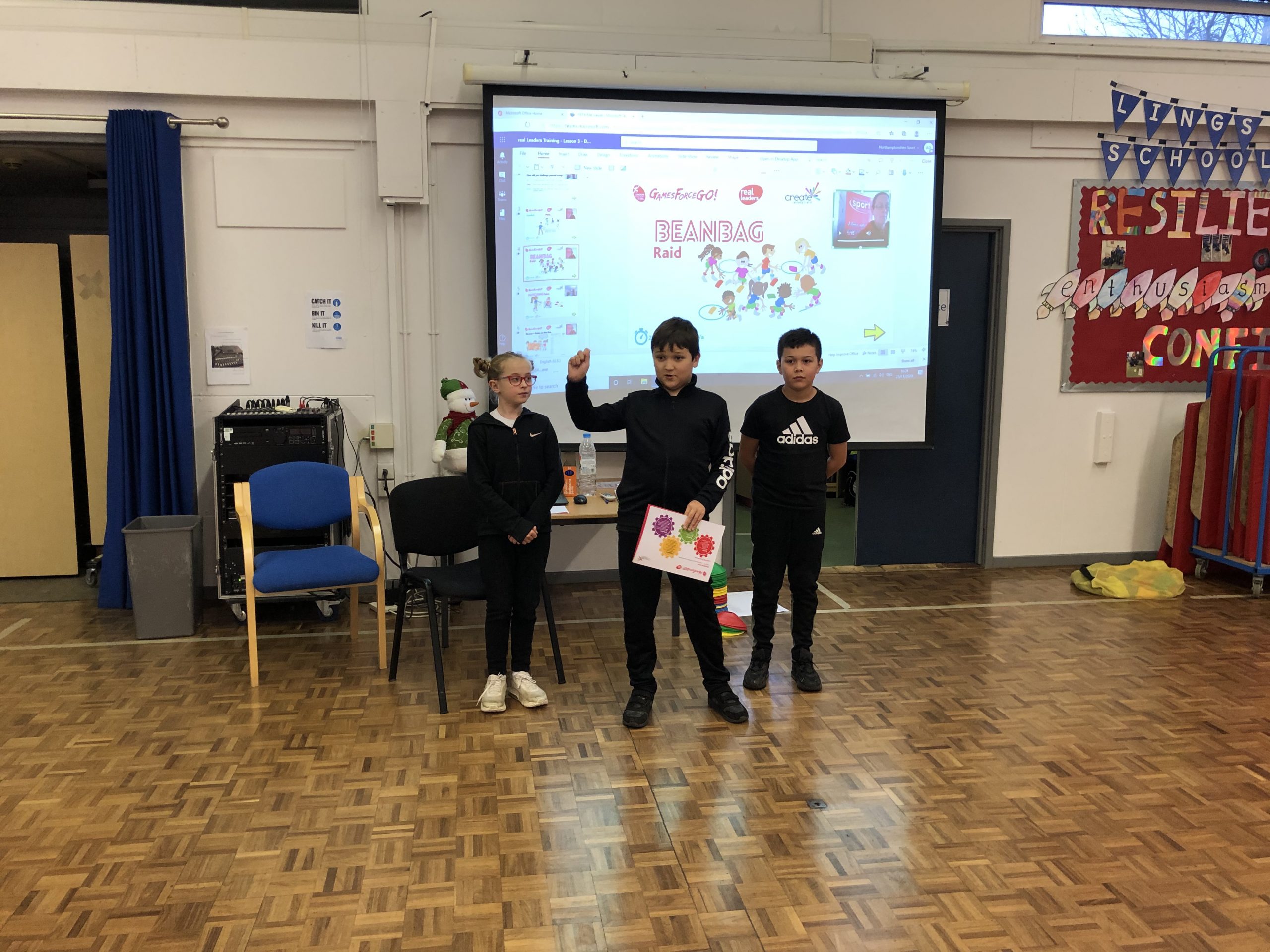