Good morning Year 2! It’s the start of another week of home learning. There are lots of lovely tasks for you to complete this week and we look forward to reading your comments on the blog or seeing your work emailed to us. The email address for questions or work is yeartwo@lingsprimary.org.uk. Have a great day! 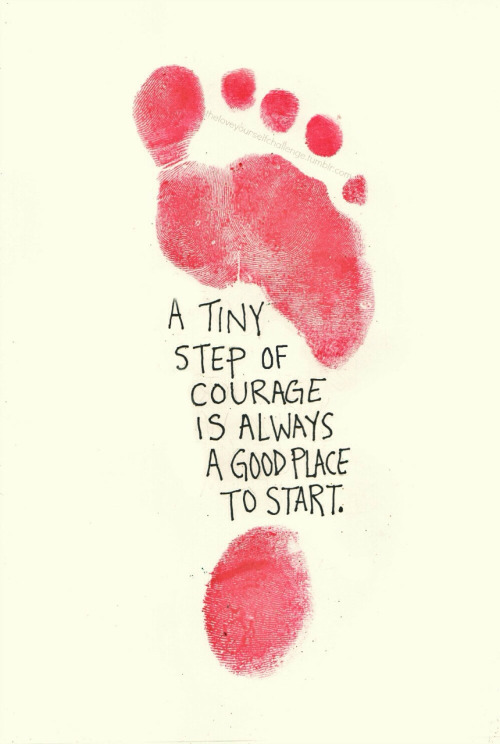 Please note: For this task it is important children are not told what story the image links to, as we would like them to use their own inference skills taught in class.

Look at the image below. It links to a very famous story. 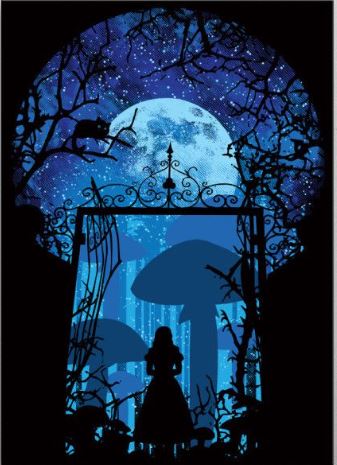 Using evidence in the picture can you write a sentence about what you know. This should be something that cannot be challenged or proven wrong.

For example: I know the picture uses lots of dark colours.

For example: I think the moon is in the sky because it is night time.

For example: The Girl in The Night Time.

This week we are going to do a recap of addition looking at some of the different strategies we have used to teach this operation. You should solve the calculations by recording your working out. Remember some questions you get extra points for showing how you solved the problem so this is a skill we should practice even if we already know the answer.

For these questions you need to draw the resources you need. You should be partitioning the numbers into tens and ones before finding the answer. Partion your first number into tens and ones and draw these, and then repeat this for your second number. You should try to keep your working out neat as this will help you to count accurately to find the answer. The questions are the same as the ones we have all worked on in class.

Here is an example of how the calculations should be recorded. 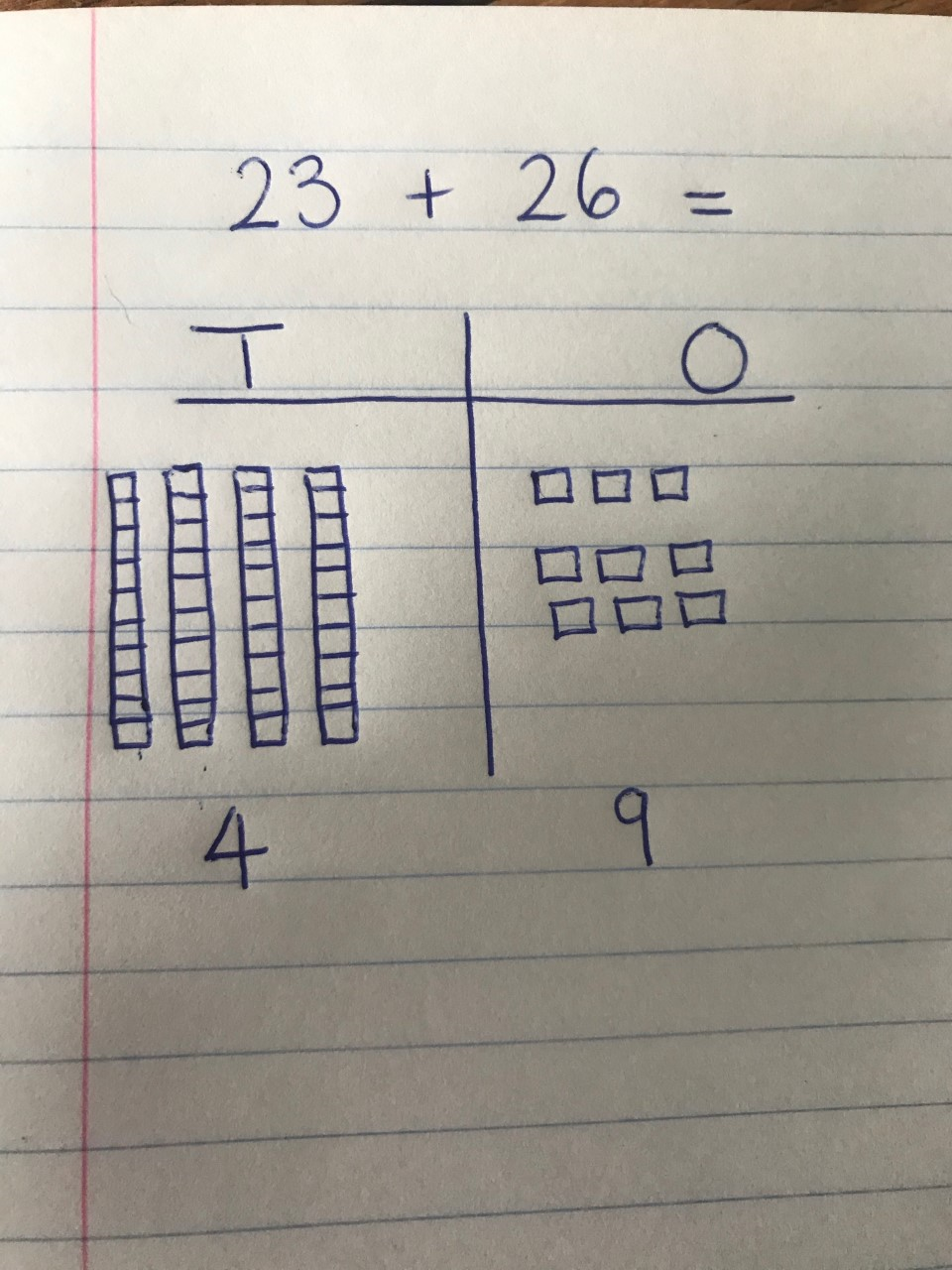 Have a go at these calculations:

Now have a go at these calculation. They should be recorded in the same way as above. What did you notice when you recorded them? Write a sentence to share what you spotted.

It is important that we practice spelling phonetic sounds in all of the different ways they can be written. It helps us to read and write words that they are in several times so you should follow all the steps to help you practice.
We are going to focus on the sound ‘or’ pronounced ‘or’ as in fort.

There are 8 different spellings of this sound. This sound can be spelt as:
or as in fort
aw as in saw
ure as in sure
au as in August
al as in talk
ore as in more
augh as in caught
ar as in warm

Can you read these words with the sound ‘or’
port, gnaw, treasure, Autumn, talk, core, caught, warm

Can you sort these words into the correct boxes? Look carefully at the spellings of the sound in each word. You might want to draw the table to help you.

This week we will be taking another focussed look at these spellings as it is very important we can all read and spell these. Today the words have been spelt incorrectly. These are sometimes how we see them spelt in your books! Can you correct the spellings. You have the list of works in the front of your reading record book that you can use to help you.

This week for History, I wanted to share the history of something that is important to our town and something you all know I enjoy. I wanted to share a little of the history of my beloved Northampton Saints with you. Have a little look at the text below and see what you can find out. If you would like to read more you can go to the Northampton Saints website to explore.

Northampton Rugby Football Club, also known as Saints, is one of the oldest rugby clubs in England.
The Club was founded by the Reverend Samuel Wathen Wigg. It was started as a way to help the area’s ‘high-spirited’ boys let off steam in a constructive way. After playing in a number of venues, Saints made Franklin’s Gardens its home in the late-1880s. Originally known as Melbourne Gardens, the site was a popular pleasure garden and leisure hub for the people of Northampton. Its current name was taken from John Franklin, a hotelier who bought the site in 1886, and it was not long before the stadium was known as one of the finest in England – particularly after the addition of a main stand in 1927. Saints’ original colours were black and green stripes. The gold was added in 1905 for a game against the touring All Blacks. This is the team in the picture above. By then Saints also had its first England player, local farmer Harry Weston from Yardley Gobion, and it was not long before it could boast its first national captain too in the shape of Edgar Mobbs. Mobbs’ name lives on today, both in the Club’s Hall of Fame but also in the Mobbs Memorial Match, in which Saints and Bedford Blues take turns to host the British Army. The game commemorates Mobbs’s bravery in World War One; initially denied a commission, he formed his own corps that became known as the Sportsman’s Battalion. Within 18 months Mobbs was battalion commander, but he would not survive the war. Wounded three times in combat, Mobbs died charging a German machine gun nest in the Third Battle of Ypres, otherwise known as the Battle of Passchendale. A memorial to Mobbs – who had no wife or children – was unveiled in front of thousands of people in Northampton Market Square in 1921.

The Saints won the 2000 Heineken Cup and brought the trophy to Franklin’s Gardens. World Cup glory came Saints’ way too with the quartet of Paul Grayson, Matt Dawson, Steve Thompson and Ben Cohen all coming home from Australia in November 2003 with winners’ medals around their neck. The Club was changing too, with a redevelopment of Franklin’s Gardens that took capacity up to 13,500. Relegation was narrowly avoided in 2005, and in the 2006/07 season was notable for two things; the biggest quarter-final win in Heineken Cup history, quickly followed by relegation to National League One. Saints went through the entire season undefeated. This time however it was a mammoth 35-game campaign that included a National Trophy victory at Twickenham in front of nearly 20,000 Saints supporters. The league trophy was lifted in front of a packed house at Franklin’s Gardens, and the ground became a fortress for Saints again once they were back in the Premiership. At the end of the 2013/2014 season, in eight memorable days, the European Challenge Cup and then the Premiership trophies were won by the team, and celebrated wildly in the town – with over 30,000 supporters turning out for an open-top bus parade. The picture above is the team at Twickenham. (Miss Battams was there that day and it was amazing!) The team had a couple of seasons where they didn’t perform too well but this season things were looking better. When the league was stopped because of the Coronavirus, Saints were 4th in the table.

Using some of the information above, can you design a rugby kit for the Northampton Saints team. You need to think carefully about the main colours on the kit so that it fits with the history of the club. Can you write three historical facts about the team alongside the design? Below are a template of a kit you could use to help you and some pictures of some of the saints shirts to help you out. 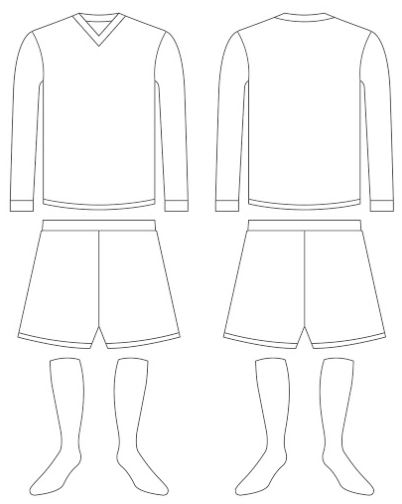 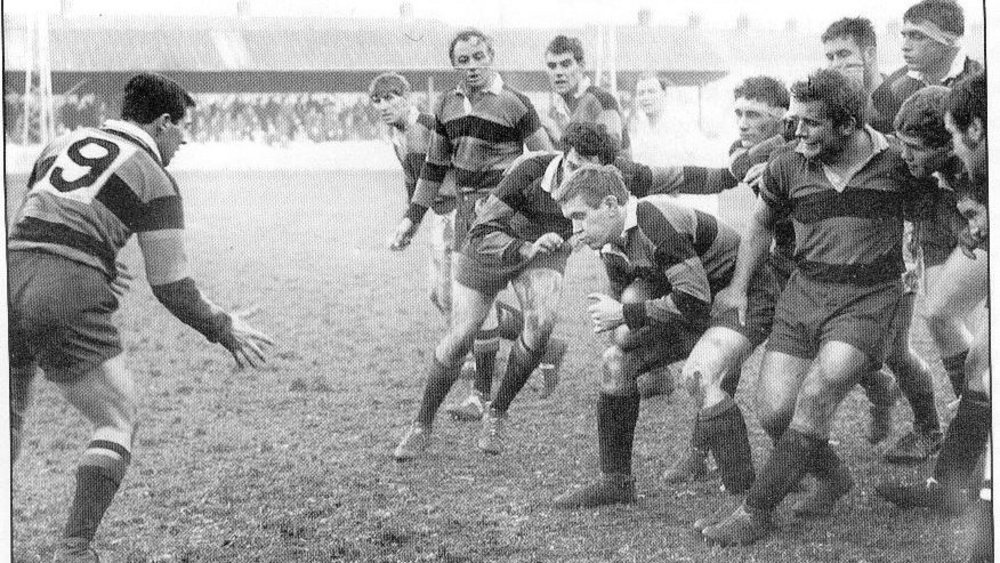 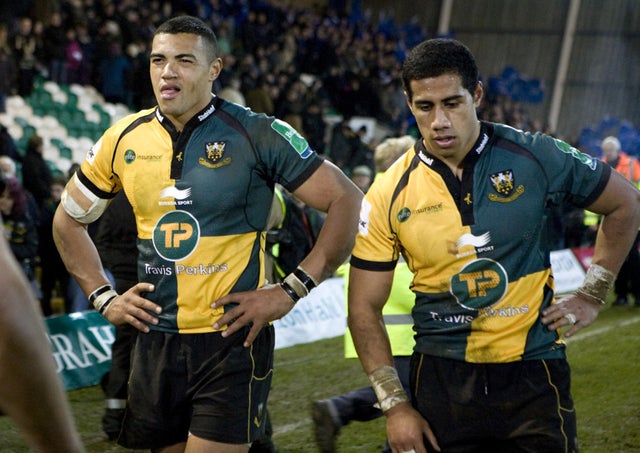 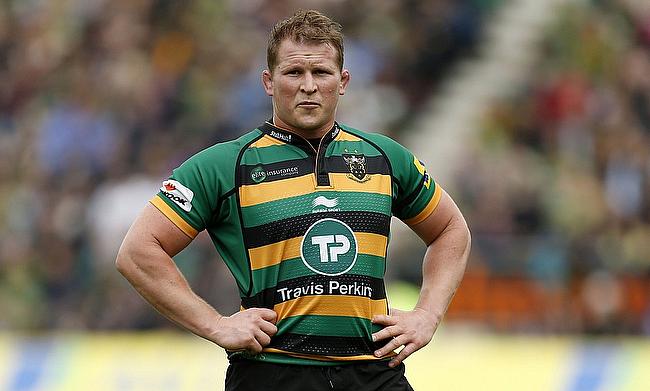 Read a story book giving all of the characters funny voices as you tell the story. This makes the story even more exciting for the person you are reading it to.