Good morning Year 5. We hope you have had a lovely weekend and are ready for a new week and lots of learning!

Here are your tasks for today:

English- Read the following text and answer the questions.

Jack woke with a start and, at once, a ruthless wave of pain gushed across his body. Blinking rapidly, he tried to get his eyes to clear since they were blurred with fatigue and a bitter stinging. He needed to see where he was; he knew he wasn’t where he should be. As his vision sharpened, Jack looked all around him. He remembered where he was. He was lost. He was alone. He was thirsty.

Normally, a bright, cloudless sky would make Jack feel excited and glad to be alive. Instead, he wanted to escape it. He was already baking hot and it was only dawn. There was little shade apart from amongst the thick, foreboding gathering of trees behind him. He didn’t want to venture into those again, even if it meant that he might find his friends.

The boy sat up on his pile of leaves. His entire body throbbed. His legs were peppered with large red bites and his muscles ached because he had slept on the ground. He looked across the stretch of sand that lay before him. The cool waves of the ocean lapped at the shore. To his left, he saw some gulls pecking at scraps of seaweed that sprawled across the sun-baked sand.

The sound of the waves with their gentle, repetitive hiss was calming. Behind him, the warbling and croaking that filled the trees made him anxious. Where were his friends now? Had they found refuge? Were they looking for him? Jack rubbed his sore, flaming bites and sighed, wondering what to do. He couldn’t just sit there, waiting to die.

Jack got to his feet, wincing and stepped towards the water. As he made his way across the sand, he caught a glimpse of something twinkling in the sunlight near where the gulls had been scavenging. With nothing to lose, Jack ambled over to it – glass! It was a shard of glass, perhaps from a bottle. Carefully, he picked it out of the sand like a piece of precious treasure.

At once, Jack began gathering branches, twigs, leaves – anything that would make tinder for what he wanted to be a roaring fire. With his fire he could cook and with any luck, his friends would see the smoke and find him.

With his glass in place and the pile of branches high, the fire soon began. It started as small, wispy smoke and soon became a billowing bonfire. Jack stood back, pleased with his creation. Little did he know that, behind him, from the depths of the trees, a raging figure leapt towards him.

Which word in the sentence above tells you that Jack found the trees threatening?

4.  His legs were peppered with large red bites and his muscles ached because he had slept on the ground.

What does the word ‘peppered’ tell you about the bites on Jack’s legs?

5.   What impression do you get of the ocean? Explain your answer using the text.

6.  To his left, he saw some gulls pecking at scraps of seaweed that sprawled across the sun-baked sand.

What does the phrase ‘sprawled across the sun-baked sand’ suggest about the seaweed?

A pupil has been given a set of 5 questions to answer. They tried their best but think they have got some answers wrong. Go through the work and check the answers. Help the pupil to understand their errors by explaining where they have gone wrong or how to find the correct answer (there are prompts below the questions to help you). 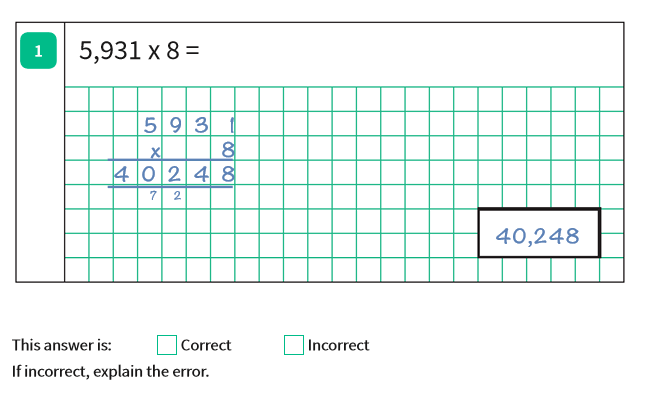 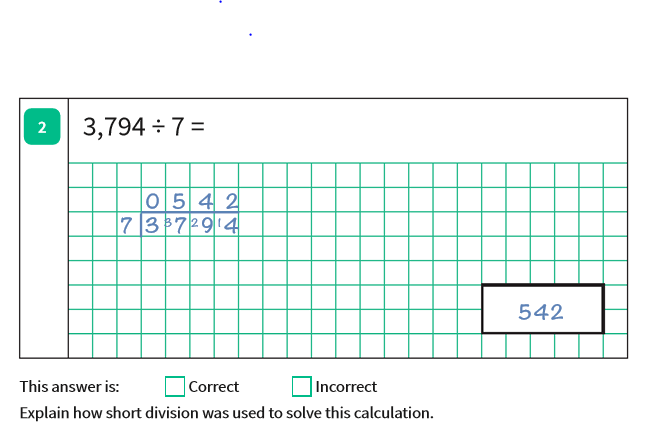 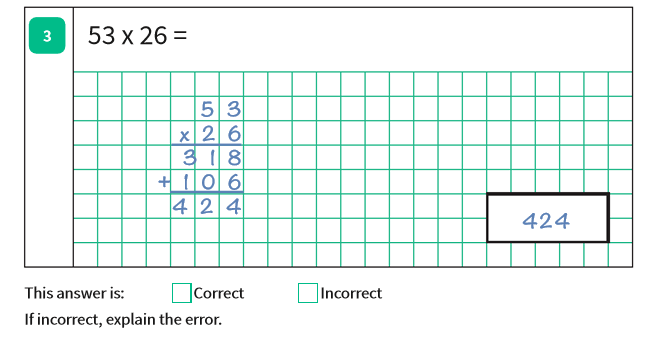 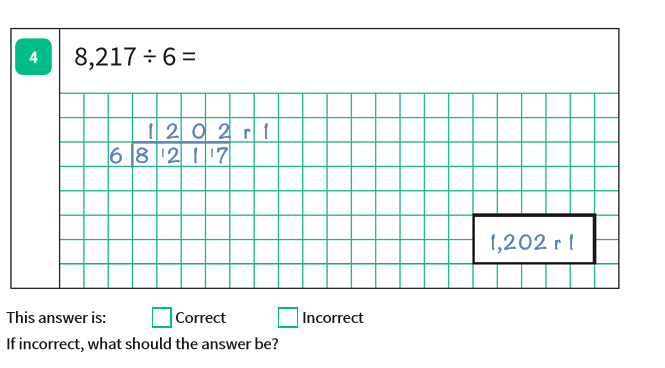 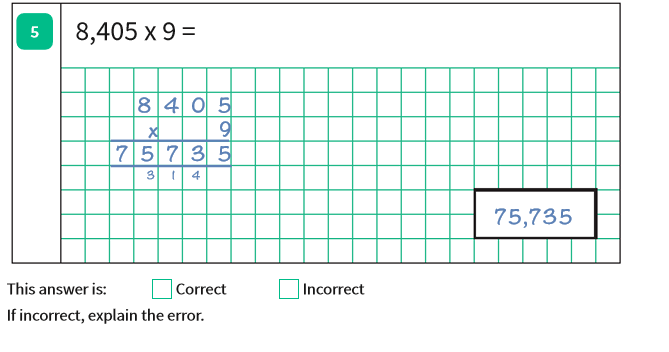 ICT – Discuss the following question with your family

Investigate the artist Andy Warhol. What type of Art was he famous for? What is your favourite of his pieces of Art?

Recreate your own version of one of his pieces. You can use whatever media you would like. If you can, we would love to see a photo of  your work which can then go into your Home Learning pack.