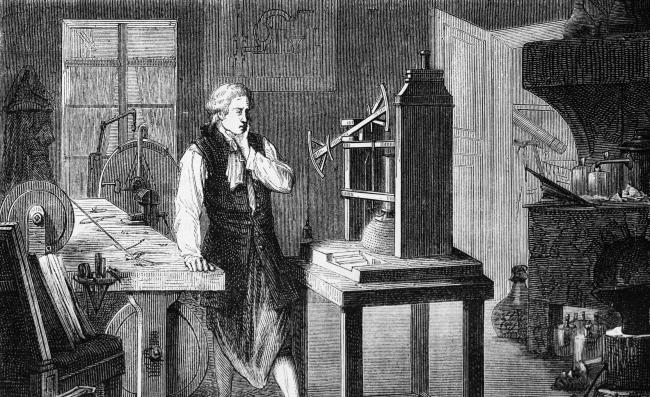 Last week, we learned about the Scottish inventor James Watt, who improved upon Thomas Newcomen’s earlier steam engine with his Watt steam engine of 1776. Watt is called the “father of the Industrial Revolution” because of his importance to this period of history.

What can you find out about him?