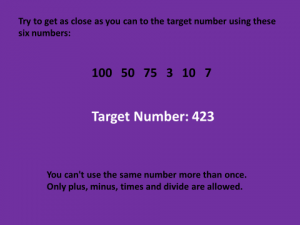 A few hours later, the pair of them were hiding on the hillside watching the dusk draw in. Jelt didn’t get nerves when he was about night-business. Hark did, though he knew better than to admit it.

He dealt with it by telling himself a story. He watched himself as if he’d already done it, already survived, and was telling the tale of his adventure to an agog and adoring audience in a tavern afterwards. It calmed him down and slowed his pulse a little. He was the hero, and everything was going to be all right. It already was all right. The things happening right now weren’t real peril, they were just drama.

And we sat waiting under that overhang for two hours, he told his spellbound imaginary audience. We heard the evening cannon sound, then watched the sky get darker, and the storm streaks deepen above Rue and Hullbrake . . .

The yellow had spread across the sky like a bruise, and across the sea the pale streamers of distant downpours descended to the humped backs of other islands. Already he could hear the patter of rain outside the overhang, and see the rock speckling and darkening.

Their hiding place was halfway up the headland. Jelt was looking out to sea, with that bland, ecstatic look of calm he always had before they did something stupid and dangerous. Only his blunt fingers were restless. He was tranquil but alive, utterly awake, open to every passing moment, weighing it for ripeness.

‘Come on,’ he said suddenly. It was time. Jelt had an animal sense for these things.

Outside, Hark felt the icy sting of little raindrops on his face and hands – needle rain with a winter sting in it.

We had to climb up to the headland from further down the cliff, you see, Hark explained to his invisible future admirers, so they wouldn’t spot us. And it was tricky, with the rain coming down, right into our eyes, and the rocks getting slippery . . .

The dark slope above was rugged with mottled grey-white rocks, which bulged, jutted and occasionally fell. Tiny trees twisted out between them like knuckly question marks, their needle-clusters quivering like fists in the wet wind. Grey sea-thistles starred the darkness. Soft puffballs looked like rocks but broke under your hand. Spindleweed held when you grabbed a fistful of it to pull yourself up, but scored your palms and fingers.

Hark climbed, his fingers numb already. His teeth chattered. And I was thinking, why was I doing this? But I couldn’t leave Jelt in the lurch, could I? He’d be dead without me.

You didn’t grow up on Lady’s Crave without knowing how to climb. You needed it to reach the nests of seabirds on the eastern cliffs. The headlands and slick rocks of the coves were where you proved yourself and carved out your place in the pecking order. You jumped from Wailer’s Rock and fell for a full second before the sea slapped the breath out of you. And you could stay ahead of danger, and trouble, and people who wanted their possessions back, as long as you could climb.

Glancing to one side, Hark could see Jelt was pulling ahead, scowling with concentration. Hark was the nimbler and lighter of the two, but Jelt was stronger and more reckless. So somehow Hark had spent his whole life trying to keep pace with Jelt. . . .

and of course it’s getting dark, and we can hardly see where we’re putting our hands . . .

They had chosen a route up a zigzag crevice, since it had more footholds and was deep enough for them to avoid being caught in the light of the beacon. Other nearby crags were illuminated, though. The oil of the beacons burned with a muddy violet light, so that shadows seemed to be a very dark, soupy orange.

As the crevice grew too narrow for them to climb side by side, Jelt pulled ahead. They hadn’t counted on the rain when they’d picked their route. The crevice was a water channel, and already Hark could feel an insistent trickle of water running over his cold knuckles, and could hear the click and schlack of small pebbles loosening their hold in dampening soil.

Then Jelt shifted a little to one side, to brace himself in the crack, and purple light flooded down into Hark’s eyes. They were near the top, he realized with a shock. He shielded his eyes to protect his night sight. The flash of light left swirls on his retinas, swimming like orange fish through a dark sea.

This was where Jelt would hide. Jelt nudged Hark and pointed along the side of the hill. Peering through the rain, Hark could see his route – the great overhang, and below it the little ledge. Jelt gave Hark a quick clap on the shoulder, a silent gesture of camaraderie.

Now Hark was continuing alone along the rain-slicked path, with spoilt night sight, to reach the other tower. From a distance he hadn’t realized quite how low the overhang was, or how narrow the ledge, but there was no turning back now.

I would like you to imagine that you are Hark at this point of the story and write a diary entry from his viewpoint.

– mostly past tense although you may want to include some present and future tense.

What can you remember about the spelling rules for words ending in ant, ance, ent and ence?

Give yourself 3 minutes to write down as many words as you can that end with ant, ance, ent or ence.

Can you see any patterns/rules that might explain why we choose each ending?

Go through the information on this website to remind yourself of the rules.

Now complete the work below: 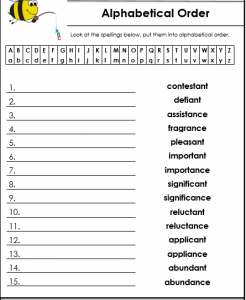 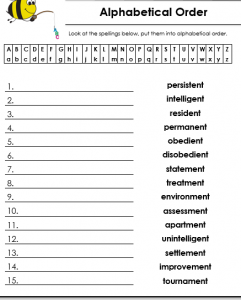 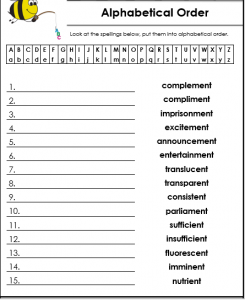 This week, we will be going over co-ordinates again.

‘Along the corridor and up the stairs’

First work through this PowerPoint reminding yourself or co-ordinates and completing the challenges. 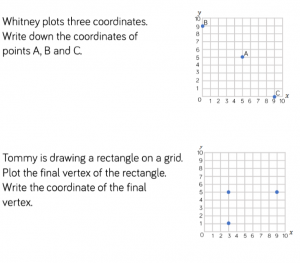 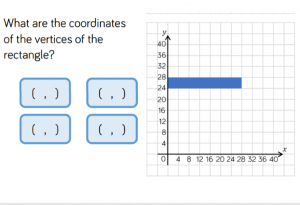 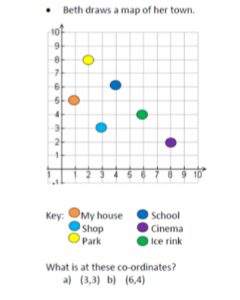 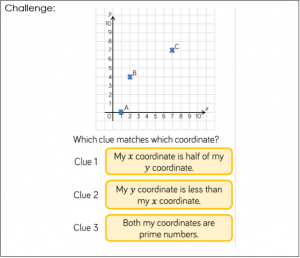 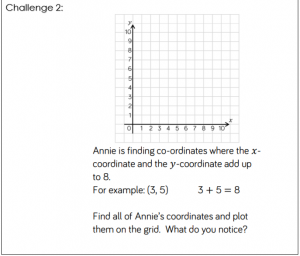 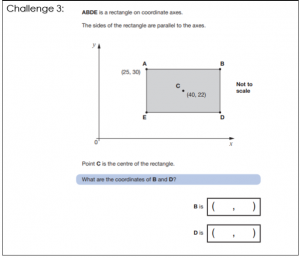 Today, I would like you to use your secondary school’s website to complete the school staff section and uniform (including PE kit) sections.

Today, we are going to be learning about Jewish Pilgrimage.

Firstly, what do you know about Judaism?

Look at these websites to learn more:

Can you remember what pilgrimage means?

Pilgrimage – a journey to a place of significance.

Now go through this PowerPoint:

Task: Write a diary imagining that you are a Jewish person who has completed a pilgrimage to Jerusalem.