Morning Year 6, I hope you had a good weekend and are ready for a week of learning!

Vicarious – experienced imagination through the feelings of others.

Elite – a select group who is superior

Read the next part of Deeplight:

‘How will we recognise the Abysmal Child?’ The merchant was squinting through a spyglass at the harbour.

‘Oh, you’ll know her!’ Like most Lady’s Cravers, Hark felt a vicarious pride in the Abysmal Child. ‘She’s as long as a schooner – a real Undersea delver. Thirty oars, hull of withersteel, ten grabs and three rear propellers. The best and the biggest salvage submarine yet. The crowd will go made as soon as they see her.’

Usually no boats were permitted in the submersible harbour except a few customs vessels, diver dinghies and cargo-haulers. Today, however, three luxurious-looking barges were moored by the wharf, allowing an elite few a better view of the Abysmal Child’s return.

‘There’s the governor’s boat!’ Hark pointed out the simple green-and-white flag on its single mast. ‘That’s where all of the investors will be – all the rich folks who paid for the Abysmal Child expedition.’ He could imagine them, brimful of expensive wine and hope, scanning the waters with the fervour of gamblers. ‘This day will make their fortunes – or ruin them,’ he added.

‘Ruin them?’ asked the merchant. ‘Does that happen often?’

‘Sometimes.’ Hark sensed ghoulish curiosity and hastened to feed it. ‘One great submarine called the Wish for Naught got attacked by a giant squid in the deeps, and limped back to port with nothing. As it came up, and everybody saw its empty nets, half the investors jumped straight into the water in despair. The governor’s guards pulled out most of them, but a few were wearing heavy chains and metal armour under their clothes.’ Hark mimed a downward plunge with one hand, and shook his head in mock mourning.

The merchant perked up at the thought. It is always a consolation to imagine outrageously rich people miserable and drowning. Of course, from Hark’s point of view, the merchant himself was very rich. Thus it was hard to feel too guilty about the prospect of making him somewhat less rich. Hark was hoping to do exactly that before the day was out.

‘Giant squid?’ asked the merchant in tones of hushed fascination. ‘So there are still sea monsters in these waters?’

‘Oh, there are all kinds of perils down there!’ Hark assured him enthusiastically. ‘Razor-toothed fish with white eyes, and bullwhip tails with yellow lights on them! Cold surges and whirlpools! Suck-currents that pull you down to the Undersea! Jagged towers of black rock, and great cracks full of redjaws! Sea-urchin spikes as long as your arms! Tides full of yellow jellyfish so poisonous a single touch would kill a whale!’

These stories were true, or at least true enough for present purposes. Stories were currency, and Hark understood that better than most. What did a few exaggerations matter? The merchant would be dining out on these tales for years, once he got home to the western continent.

The merchant shuddered. He probably thought everything underwater was alien and mysterious. Folks from the continents were weird like that. They seemed to think that the land stopped when you reached the shoreline, as if the islands were just rafts floating on the grey, temperamental sea. Locals like Hark had spent enough time underwater to understand that the islands were just the very tips of submerged mountains. Beneath the surface, the contours of the land descended and continued in brutal ridges, deep ravines, cliff-drops and secret plateaus. Each had its own inhabitants, landmarks, treasures and surprises.

‘There she is!’ called Hark.

Have a go at these arithmetic questions. 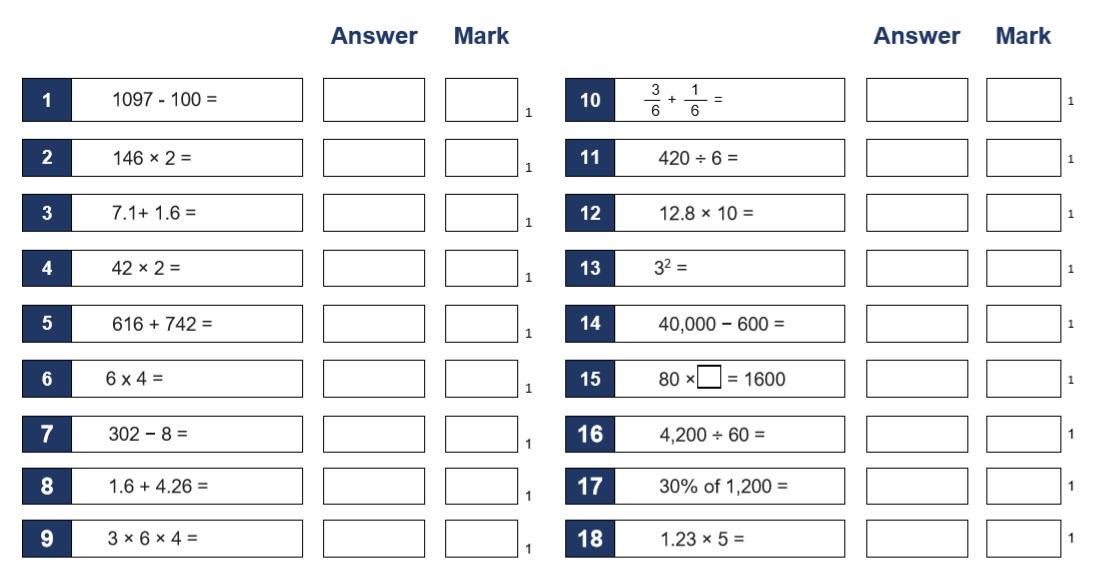 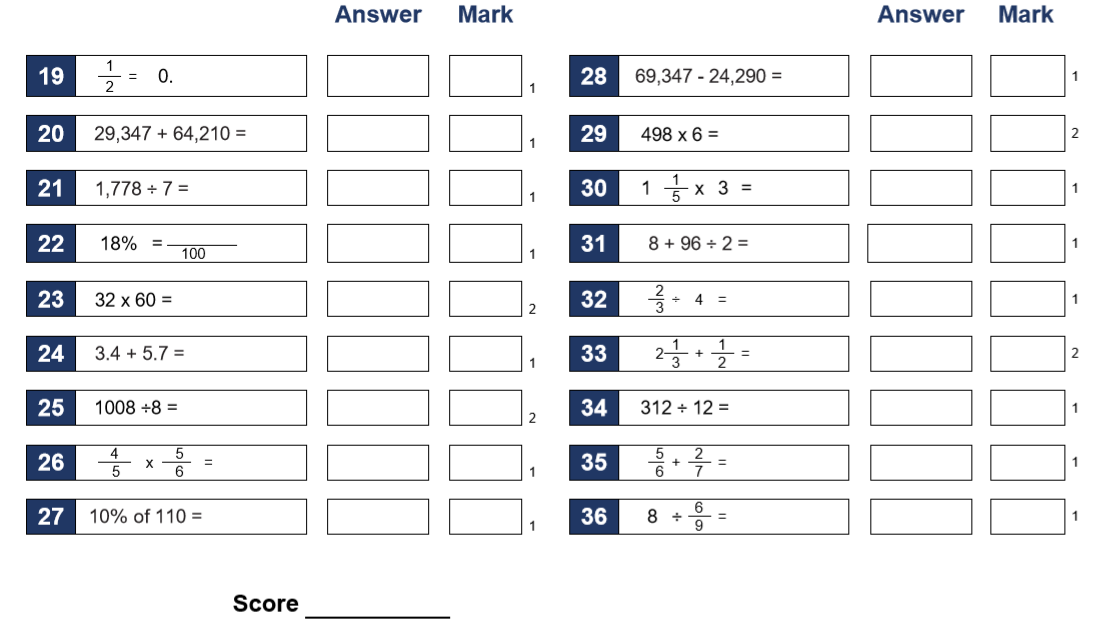 Answers will be available tomorrow.

Think back to the research that you started last week. Today I want you to continue your research by finding the answers to these questions:

– Why are they famous and still learnt about today?

– What did they do for the world? Is there anything that they invented that we still use today?

– What was life like for people? Think about splitting this into different groups i.e. royalty, workers, children etc.