Here is some of the fantastic work that we have seen so far!

A snap shot in time,
Rundown buildings packed so tight,
An amazing city filled with history,
In the ancient stone made walls of Athens

Built high in the hills,
A place to see, a place to be,
An explorers fantasy,
A place of tranquillity

Dry, hot and deserted,
An uneven ground of sand and stone,
Vast pillars that tell a story,
Long long ago

An ancient world of beauty,
Full of myths and legends,
Religion and culture,
God’s of war and God’s of love,
Uniting the world back together!

Egeus
I feel like Egeus just wants what is best for Hermia so that is why he has found her some one to marry.

Hermia
I think Hermia doesn’t want to listen to other people she just wants the best for her and what she wants. like haw she wants to marry Lysander.

Demetrious
He is stubborn and if he doesn’t get what he wants he will get angry.

Lysander
I feel like he would do anything to marry the woman that he wants to marry.

She will do anything to get the person she wants like Lysander.

Theseus
He is the person who will do anything to say sorry. 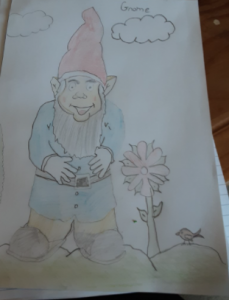 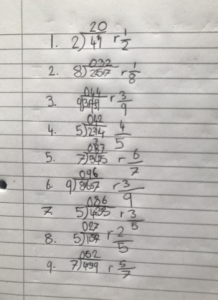 Hermia is a young woman she is kind but she is also being forced by her father (Egeus) to marry Demetrius but she wants to marry Lysander.

Demetrius is a young lad who used to love Helena but then loved Hermia and followed Lysander and Hermia into the forest and fell back in love with Helena.

Theseus he is a duke he was told by Egeus to sacrafise his daughter Hermia but Theseus overrules Egeus.

Forest
. What can you see?
I can see trees , birds singing and a path way that leads somwere
. What might you be able to hear ?
I can hear the birds singing and the calm wind.
What might it taste like?
taste like air
How would it smell?
it will smell like fresh air
What would you be able to feel?
I feel all the stones on the ground the relaxing wind
How would being there make you feel?
I will be exploring the forest and it will feel relaxing

Big trees,
Little trees,
It’s all I can see.

Windy,
Earth beneath my feet,
It’s all that I can feel.

Birds chirping,
Plants rustling,
That’s all I can hear.

Bitter,
Sour air,
Is all I can taste. 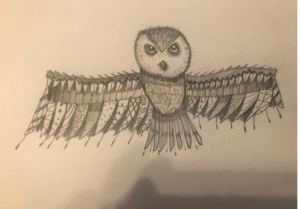 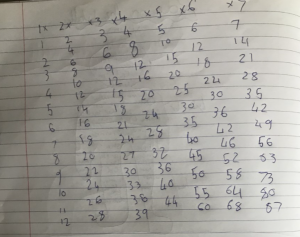 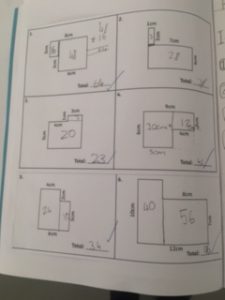 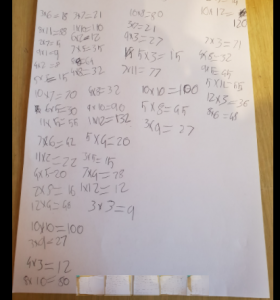 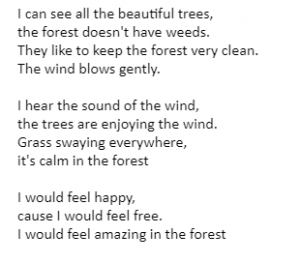 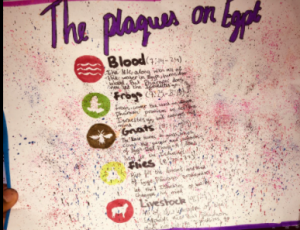 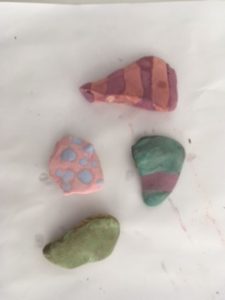 Amazing work Year 6! This is just a snapshot of what you have been doing!

Look out for the next Hall of Fame!